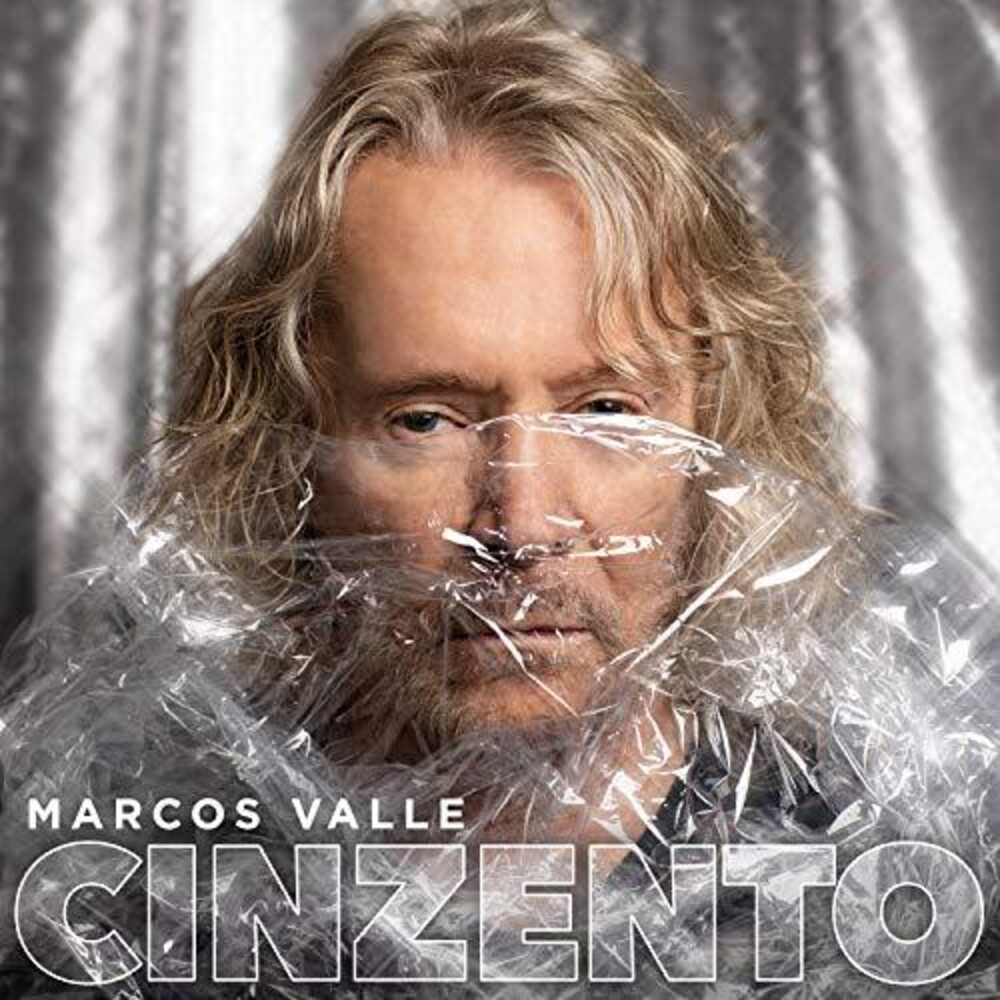 Marcos Valle launches his new release 'Gray' (Deck). This release due to it's minimalist design, with little instrumentation and different grooves, refers to his 1973 album 'Forecast of Time'. 'Cinzento' comes with new colaborations with such artists as Moreno Veloso (on the track 'Redescobrir'), Bem Gil (' Protect yourself '), Kassin (' Distant Places '), Zélia Duncan (' Rastros Raros ') and Domênico Lancelotti (' Pelo Sim, Pelo Nao '), among others. Rapper Emicid, the writer on a couple tunes shares vocals with Valle. The partnership between the two came through a suggestion by the journalist Marcus Preto. Once the bridge was built, Valle tried to get to know the work of the paulistano better and sent him a melody. Hence the two prospered the partnership that culminated, even, with the title track of the work. Produced and with arrangements created by Marcos Valle himself, 'Cinzento' was recorded at the Tambor studio (Rio de Janeiro) and arrives on vinyl on Polysom Vinyl.