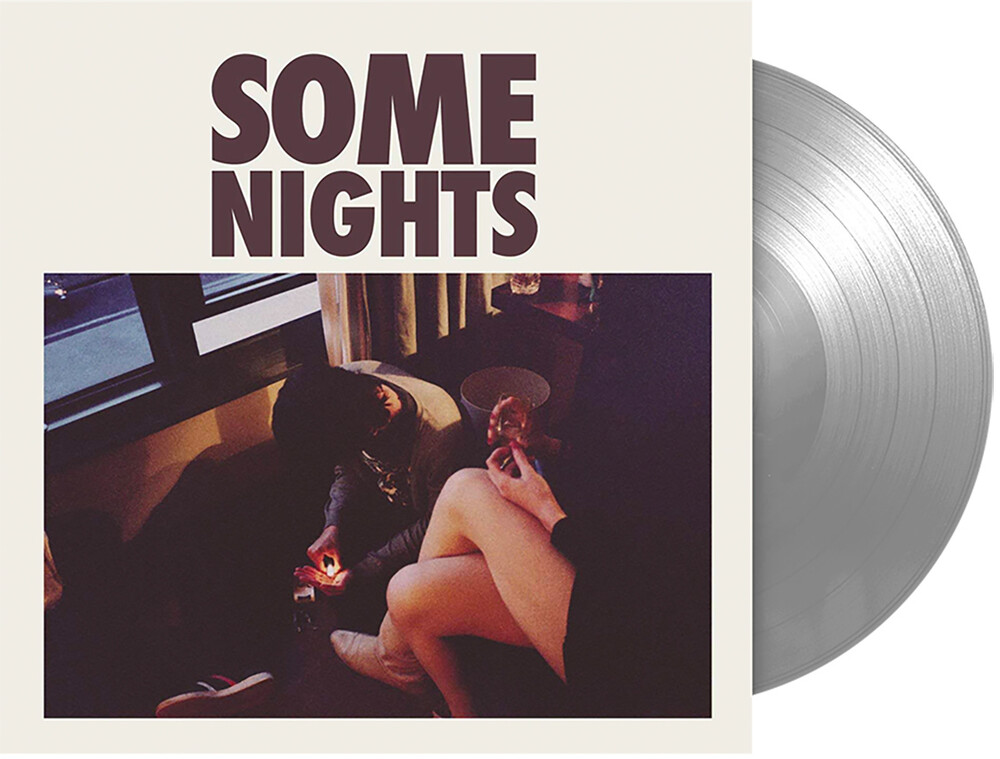 Limited silver colored vinyl LP pressing. Some Nights is the second studio album by American pop rock group Fun. It was originally released on February 21, 2012. It was recorded in 2011 and produced by Jeff Bhasker