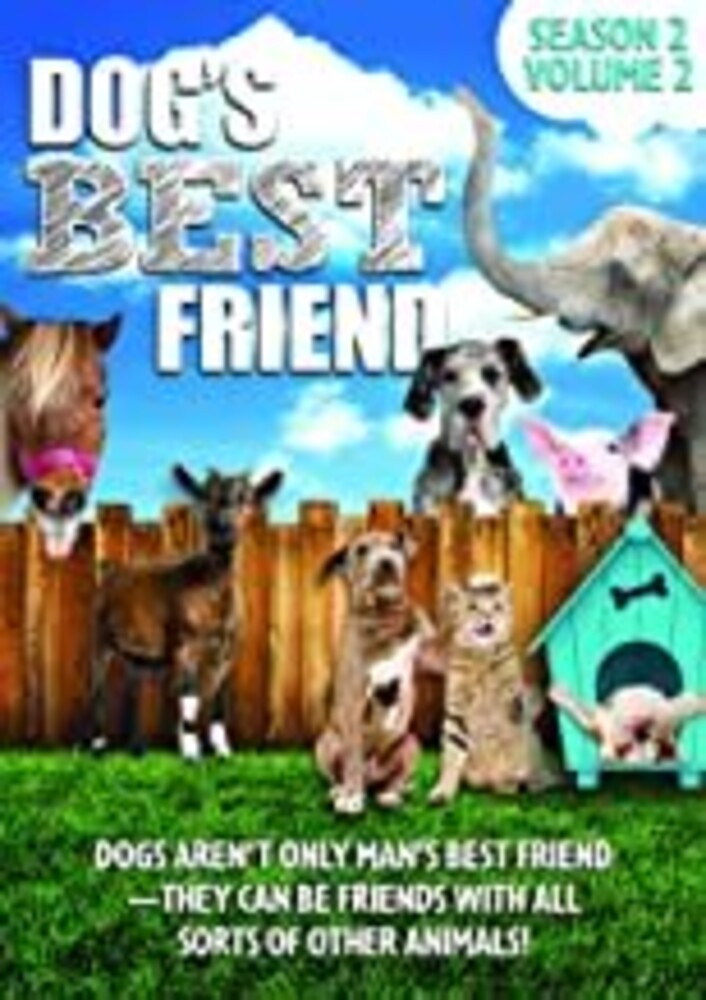 The second season of Dog's Best Friend reveals even more true stories of unlikely companionship between dogs and other members of the animal kingdom. From the fun times to the challenges that dog and owner face, this series is the perfect watch for all audiences and will surely bring a smile to your face. Episode 5: In this episode, two hairless guinea pigs team up with a chocolate Lab while an atypical Australian shepherd protects and cares for a Jersey calf named Calvin. Episode 6: There's fun for all to be had in this episode where a Jack Russel terrier finds solace in a mini horse named Spanky. Then, another dog is helped out by her best friend, a bunny. Episode 7: A mountain dog and a Maine coon, both shunned by their respective species, find solace in each other. Then, a black Lab becomes best friends forever with a cheetah. Episode 8: A rescued mini horse named Sammy gets the TLC he needs from a loving golden retriever who won't leave his side. Colton, a rescued Saint Bernard mix, has found a boisterous playmate in a steer names Bucket. This is volume two of a three-set volume.