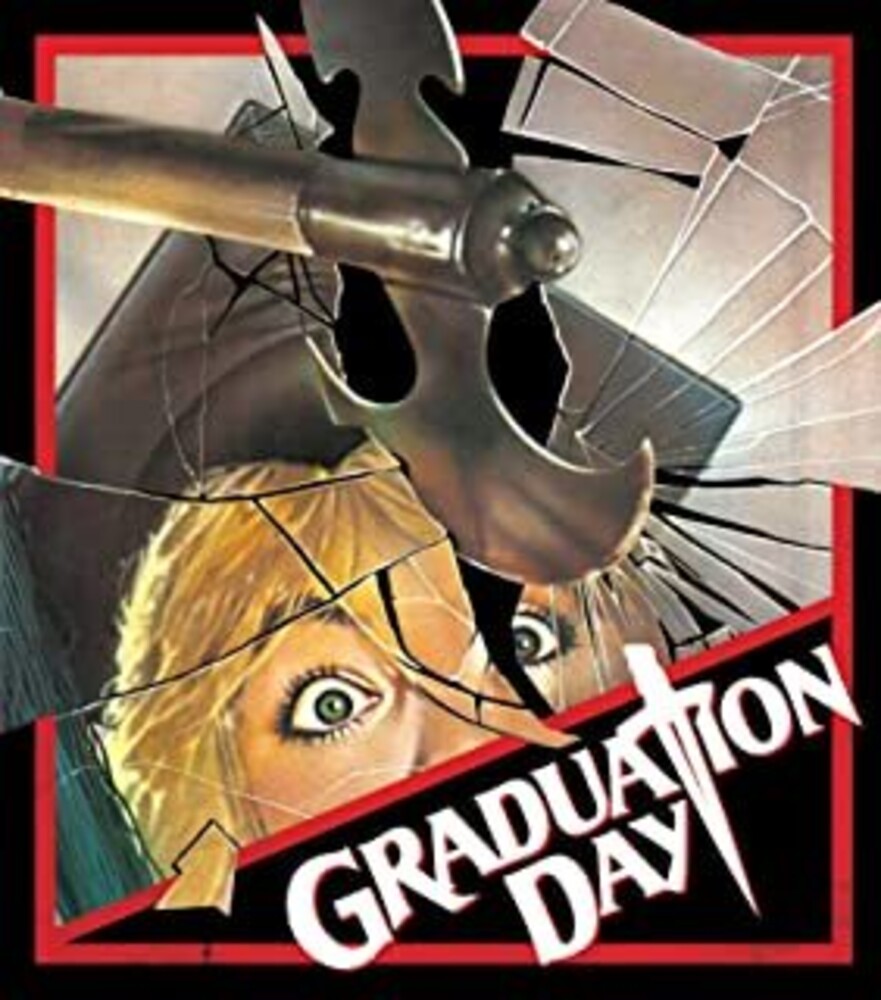 After the death of a high school track star during a race, a mysterious, fencing-mask wearing killer begins murdering her friends and teachers. Who could the killer be? Her disgruntled coach? Her angry sister? Her violent boyfriend? As the bodies pile up, a twisted mystery unfolds, slowly revealing itself as it moves towards it's bloody climax. One of the quintessential high school set slasher films of the early 80s, Vinegar Syndrome is bringing GRADUATION DAY to Blu-ray, newly restored in 4K and presented in it's original aspect ratio for the very first time!