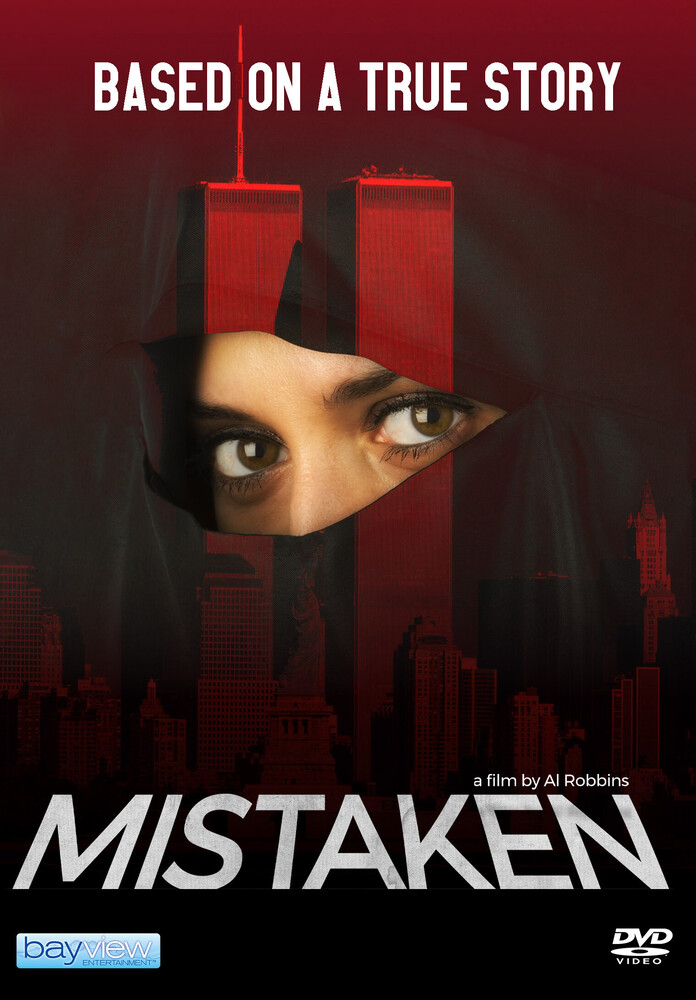 A Moroccan woman is detained at JFK Airport in New York City days after 9/11 because her husband has the same name as the suspected lead terrorist. Based on a true story and shot on location in Morocco as well as Washington D.C. and other United States locations, MISTAKEN is a tense and timely human drama from writer/director Al Robbins (ALL THAT MATTERS), and stars Nadia Kounda, Chantal Nchako (Madame Secretary), Paula Rittie (Law & Order: Criminal Intent) and James Whalen. A featured selection at the Pan African Film Festival and the New York African Diaspora Film Festival.