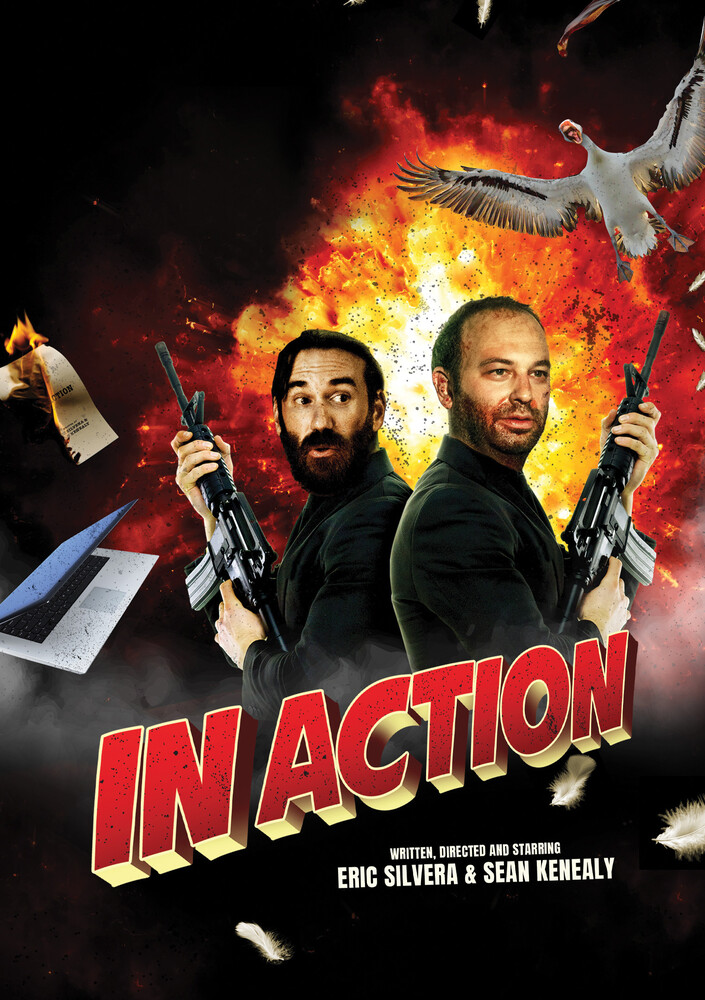 "Sean and Eric, two aspiring screenwriters with a contentious friendship, are mistaken for terrorists when their email correspondence containing ideas and "research" for an action movie script leads the government to believe they're plotting a real terrorist threat. They're kidnapped by the NSA and uncover a shocking conspiracy; rogue agents want to use the screenplay's plot for an actual attack and frame the two. Trapped and tortured in an underground lair, Sean and Eric must fight to escape, while coming to terms with their checkered past, to save their families and the fate of the free world.