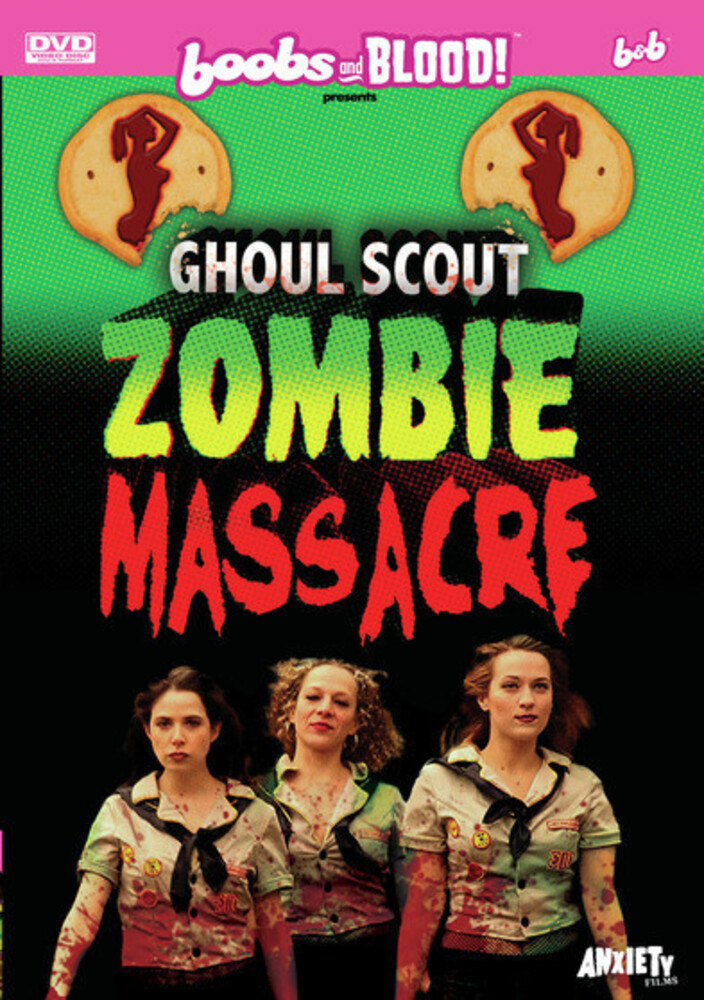 Four girls find themselves in a reform school run by an evil woman that joins forces with her equally demented scientist brother who creates a serum to turn attractive rocker guys into lobotomized slaves for his underground movie business. The scientist brother laces Girl Scout cookies with the serum while his sister offers full pardons to the girls to sell them. They are aware that they aren't your average cookies and agree. The evil plan backfires and the rocker guys turn into flesh-eating zombies and terrorize the town. It's up to the girls to clean up the mess and restore peace before it's too late!