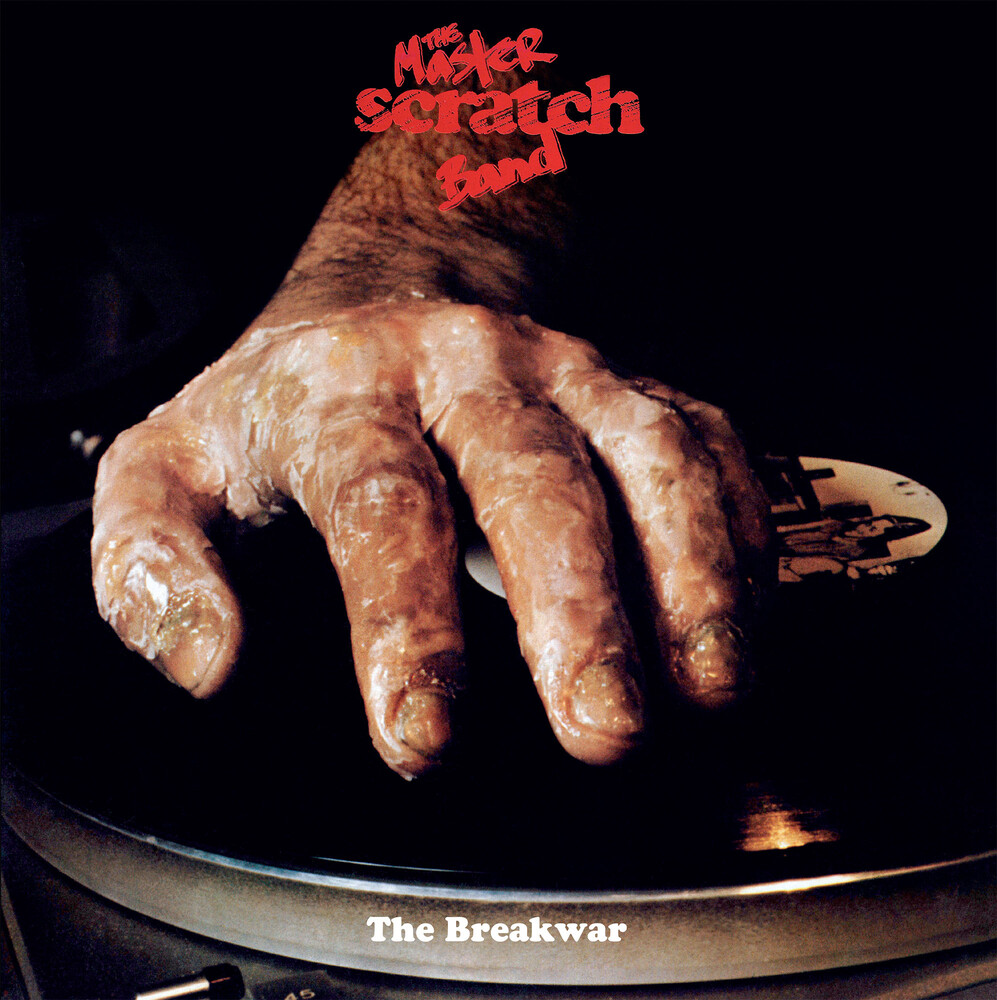 The Master Scratch Band was the first break-dance/hip-hop / electro-funk band in Yugoslavia. They released only one 12' and a cassette in 1984. The band members were Zoran Vracevic, Zoran Jevtic and Milutin Stoisiljevic, previously known as Data (Jevtic and Vracevic with Goran Marinkovic) and Sizike (with Jasmina Brankovic, Jasna Dimitrijevic and Ljiljana Dimitrijevic). All of their releases are now rare to find collectibles in their original form. Jugoton, the biggest label in the region, published Data as 7' single and The Master Scratch Band's songs as "DĂ©gout" 12' with limited edition cassette called "The Breakwar" containing two bonus tracks. The cassette is impossible to find on the record markets and is mostly unknown to some of the historians of hip-hop and early 80's electro, as it contains the complete MSB material recorded for Jugoton, released originally in a year when break-dance was in the peak of it's popularity in Yugoslavia. Fox & His Friends team (Leri Ahel & Zeljko Luketic) in collaboration with Jugoton dived deep into archives and is releasing a full, complete version of the rare 'The Breakwar' tape, with tracks 'Tonight' and 'Pocket' never pressed on vinyl, all sourced from original studio reels. This is not "DĂ©gout" 12' repress, but a complete studio album that was never meant to happen, up until now. With the kind help of Zoran Vracevic on credit list and liner notes, this is now the ultimate The Master Scratch Band album. While Data was synthpop and Sizike mellow synth-disco recorded in a private studio, this release is pure breaks and hip-hop electro, done old-school way in one of the best studios in Yugoslavia, Enco Lesic's Druga maca in Belgrade. The Master Scratch Band used impressive electronic gear and were helped by a huge list of famous musicians and guests: Duca Markovic from TV hit-show 'Hit meseca' (Yugoslavian Top Of The Pops); Japanac on bass, Max Vincent alias Max & Intro on synths, Dudu Vudu from Du-Du-A, Goranka Matic as a photographer and many more. Rich production, sampling techniques and musical choices are unique: from obscure industrial records to freestyle; from found-sounds to cut-up breaks and even real prank-calls. This is a document of time that still sounds fresh and needs to find it's new, young audience of hip-hop history researchers, break-dancers, B-boys, B-girls and DJs. When you know that it's produced in 1984 in Yugoslavia, far away, but actually, so close to it's USA and European brothers and sisters, it's even more mind-boggling. Thanks to the Fox & His Friends and Jugoton collaboration, this gem is waiting for your freezes, footwork and electric boogie moves.
back to top