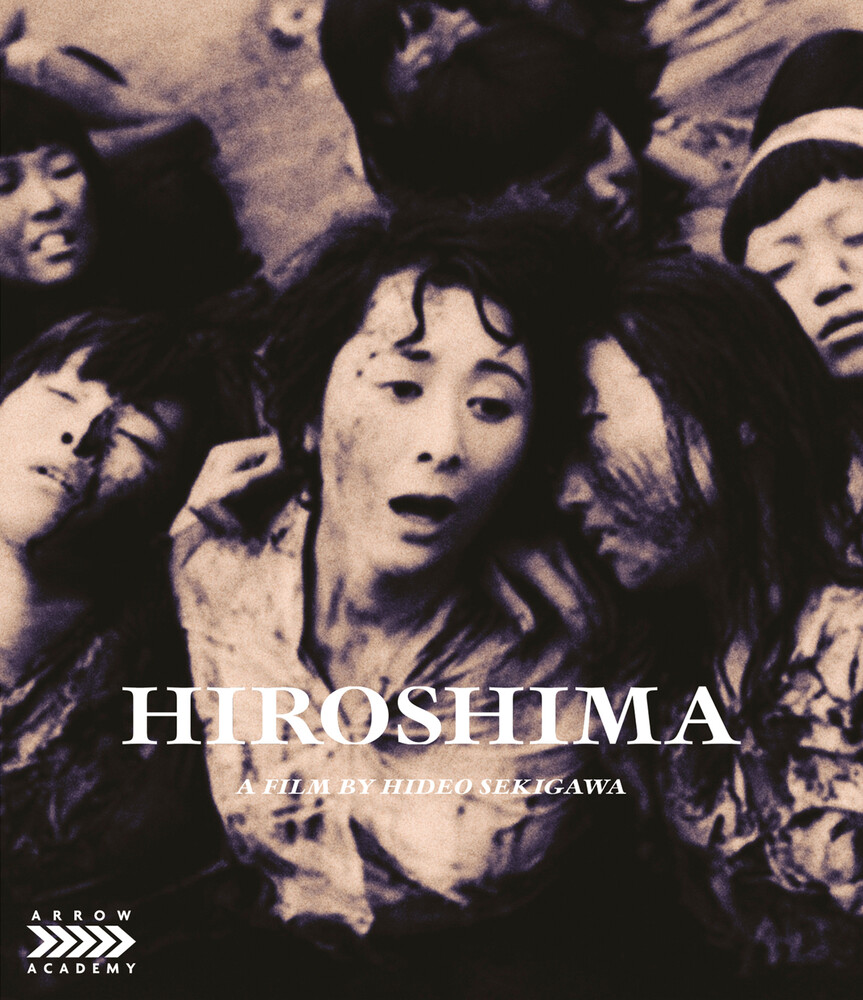 Hiroshima (1953) is a powerful evocation of the devastation wrought by the world's first deployment of the atomic bomb and it's aftermath, based on the written eye-witness accounts of it's child survivors compiled by Dr. Arata Osada for the 1951 book Children Of The A Bomb: Testament Of The Boys And Girls Of Hiroshima. Adapted for the screen by independent director Hideo Sekigawa (Listen to the Voices of the Sea, Tokyo Untouchable) and screenwriter Yasutaro Yagi (Theatre of Life, Rice), Hiroshima combines a harrowing documentary realism with moving human drama, in a tale of the suffering, endurance and survival of a group of teachers, their students and their families. It boasts a rousing score composed by Akira Ifukube (Godzilla) and an all-star cast including Yumeji Tsukioka (Late Spring, The Eternal Breasts), Isuzu Yamada (Throne of Blood, Yojimbo) and Eiji Okada (Hiroshima Mon Amour, Woman in the Dunes), appearing alongside an estimated 90,000 residents from the city as extras, including many survivors from that fateful day on 6th August 1945. Hiroshima was produced and distributed outside of the studio system by the Japan Teachers' Union following the mixed critical reception to Children of Hiroshima (1952), directed by Kaneto Shindo the previous year, the first dramatic feature to deal directly with the atomic bombing. Although sequences from the film were used in Alain Resnais' classic of French New Wave cinema, Hiroshima Mon Amour (1959), it has been effectively out of circulation in Japan and the rest of the world since it's original release in 1953 due to the force and political sensitivity of it's message. This new High Definition presentation is the complete version, restoring the footage from the international edit that was released in the United States in 1955.