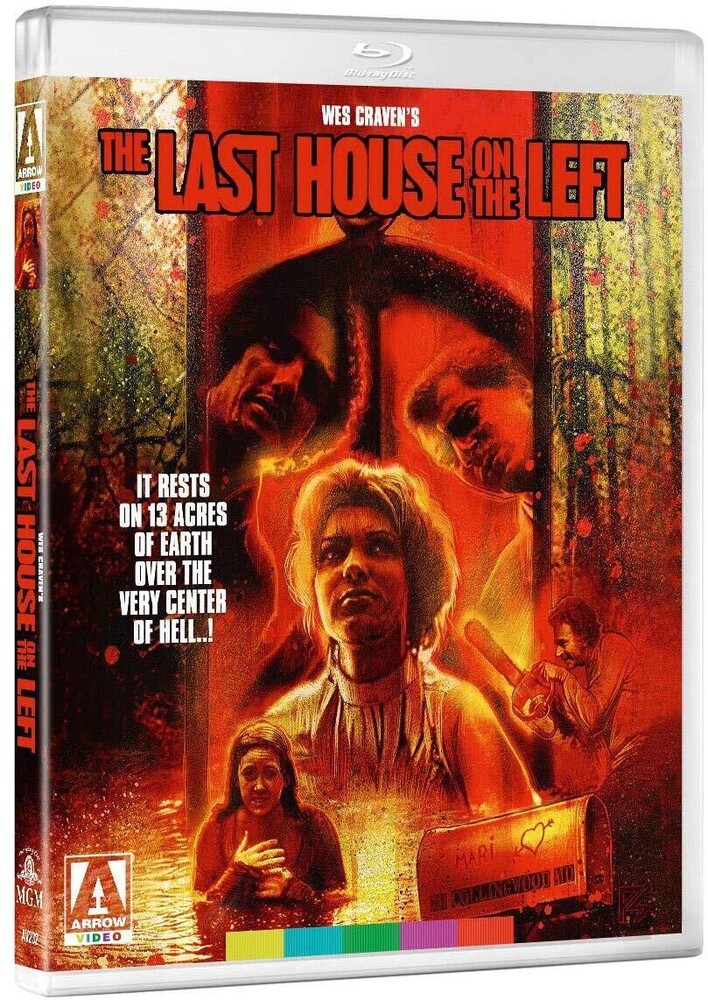 Last House On The Left / (Can)

The directorial debut of horror master Wes Craven (Scream, A Nightmare on Elm Street, The Hills Have Eyes), The Last House on the Left stands today as one of the true landmark moments in genre cinema. On the eve of her 17th birthday, Mari and friend Phyllis set off from her family home to attend a rock concert in the city. Attempting to score some drugs on the way, the pair run afoul of a group of vicious crooks, headed up by the sadistic Krug (David Hess). Gagged and bound, the young women are bundled into a car trunk and driven to the woods, where a nightmarish orgy of depravity unfolds. Shocking audiences and critics alike upon it's original release in 1972, nearly half a century on The Last House on the Left justly retains it's reputation as one of the most harrowing cinematic experiences of all time.