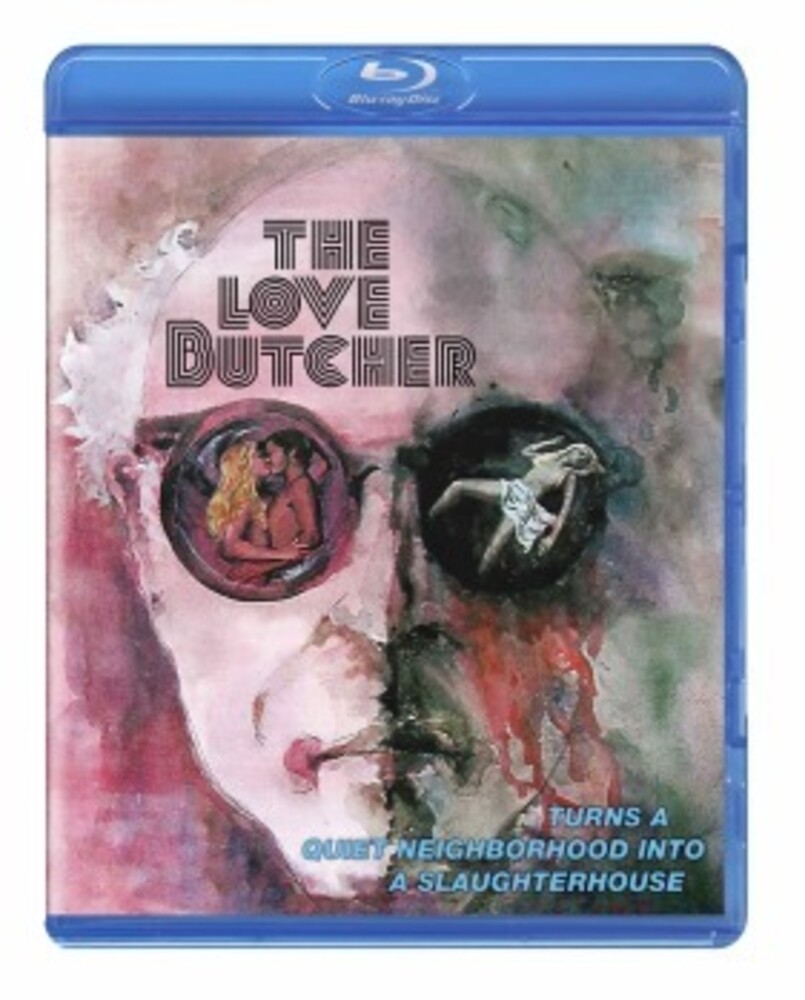 A string of murders in a posh neighborhood has the police department stumped and the local press is breathing down their necks. Strangely, nobody notices that several victims share the same gardener, a bent, elderly man with a crippled arm named Caleb (Erik Stern, Assassination). Even though all of the murder weapons are lawn care tools, Caleb remains above suspicion. Of course, it isn't Caleb doing the killing, but rather his second personality, a confident, handsome younger brother named Lester (also played by Erik Stern) who Caleb turns into when he dons a toupee. That's when he seduces and then slashes his employers, most of whom heap insults and derision upon Caleb as he works. Lester dons a variety of disguises to "gain entry," employing false accents and charming patter to bed down his victims. The two personalities battle when alone, though, and one of them will eventually have to overcome the other. Richard Kennedy (Candy Tangerine Men), Robin Sherwood (Tourist Trap) co-star. Directed by Mikel Angel and Don Jones (The Forest).
back to top