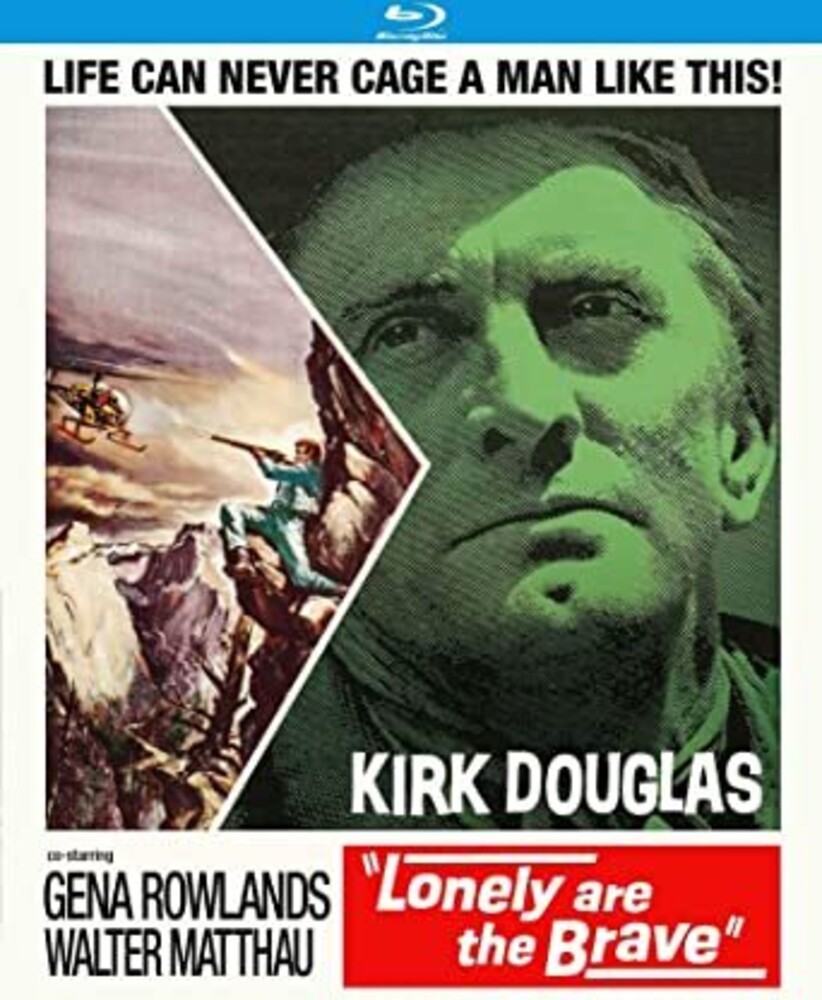 Classic "new style" western stars Kirk Douglas as Jack Burns, a noble cowboy who finds himself struggling to adjust to the times as the Old West fades away. After learning that one of his friends is in jail, he gets himself locked up in order to be closer to his pal. But when his buddy doesn't want to join him on the road, Burns busts out and becomes a fugitive dogged by a disenchanted sheriff. With Gena Rowlands, Walter Matthau, Michael Kane, and Carroll O'Connor. 107 min. Widescreen; Soundtrack: English.