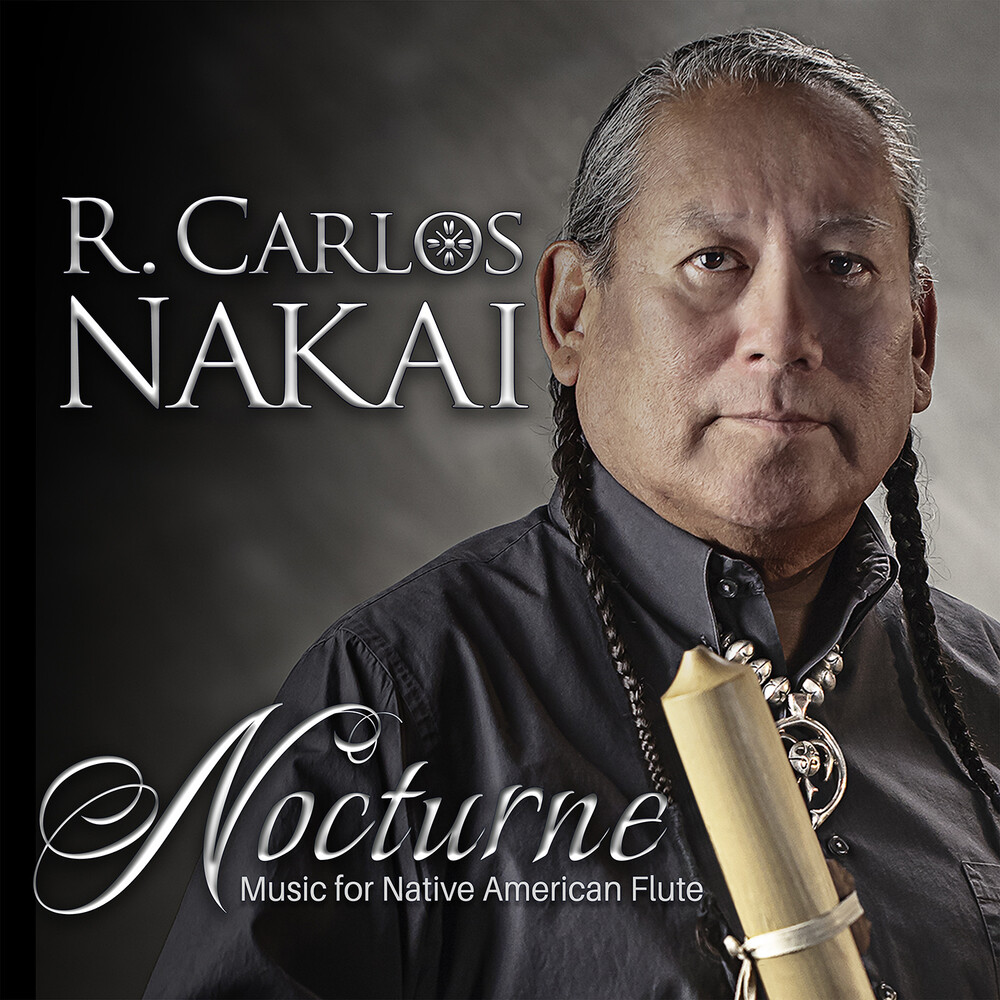 Nocturne is R. Carlos Nakai's first album of solo Native American flute music since 2008. Recipient of a Platinum and two Gold Records and 11 GRAMMYr nominations, Nakai (Navajo-Ute) has released more than 40 albums and sold over 4.5 million units in his 35-year exploration of the expressiveness of the traditional flute. Continuing his lifelong service of providing peace and healing through his art, Nakai created Nocturne to be enjoyed on continuous play in an endless soundscape of tranquility and reflection.