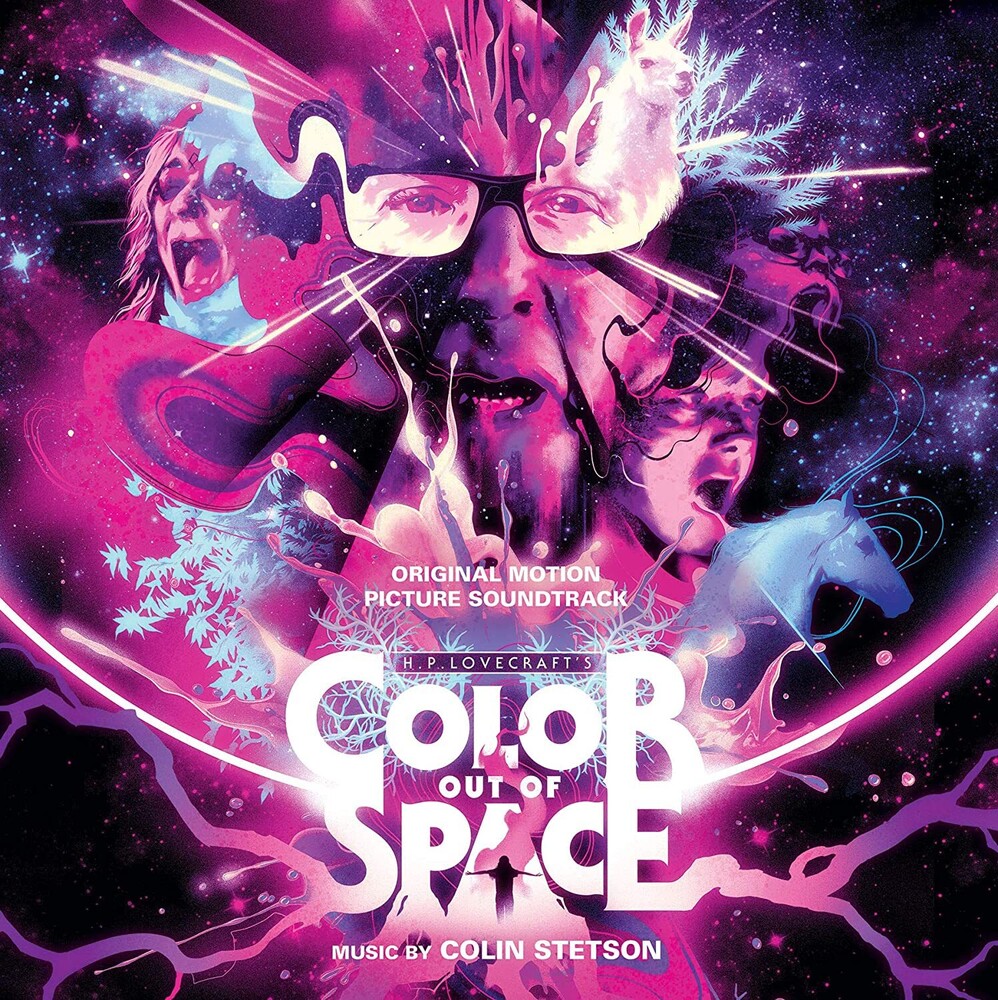 In partnership with Milan Records, Waxwork Records is proud to announce the deluxe soundtrack vinyl release to COLOR OUT OF SPACE Original Motion Picture Soundtrack by Grammy Award-wining saxophonist and multi-instrumentalist, song writer and composer Colin Stetson!Directed by Richard Stanley (Hardware, Dust Devil), Color Out of Space is based on the short story by H.P. Lovecraft. After a meteorite lands in the front yard of their farmstead, Nathan Gardner (Nicolas Cage) and his family find themselves battling a mutant extraterrestrial organism as it infects their minds and bodies, transforming their quiet rural life into a technicolor nightmare.About Colin Stetson:A highly-coveted collaborator to Bon Iver, Arcade Fire, Tom Waits, LCD Soundsystem, The National and more, Stetson brings with him an expansive body of work that includes both genre-defying, avant-jazz records as well as critically-acclaimed original scores for major film, television and game titles (Ari Aster?s Hereditary, Red Dead Redemption 2). Of the soundtrack, Stetson says:'The question posed initially when conceiving of this score was what exactly is the sonic representation of a cosmic alien color that does not exist in this terrestrial reality? I began trying to answer that by layering the sounds of coral reefs, processing that cacophony and finding the order revealed through harmonic generation of these hyperdensities, and then continued to chase that same concept of 'transfiguring the natural' down every path and application I could see. Turns out it's somewhere between magenta and hot pink :)?Waxwork Records is thrilled to present the complete soundtrack by Stetson pressed to 180 gram 'Cosmic Magenta' swirled vinyl, housed within a heavyweight printed inner sleeve inserted into an old-style tip-on jacket with film laminate gloss coating, and new art by Matt Taylor.