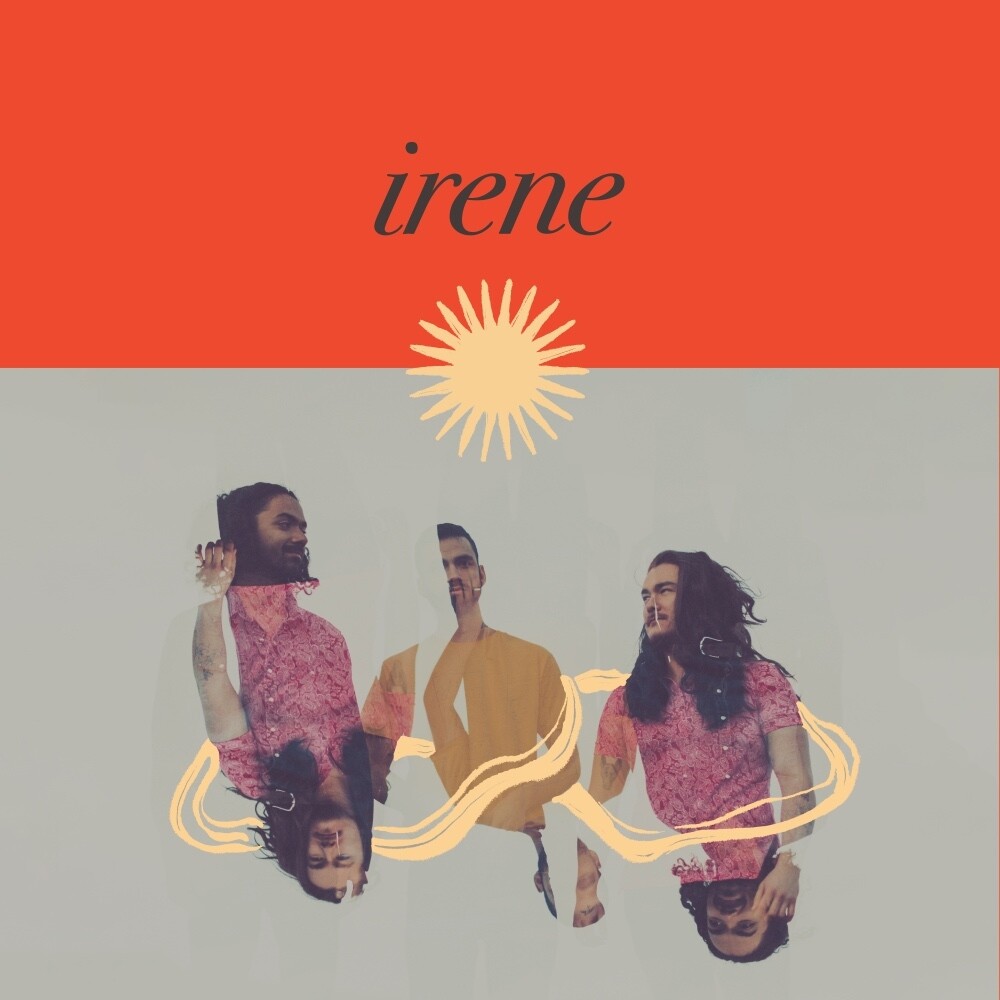 "Irene" is the debut album from Izy (pronounced eye-zee), a Melbourne-based trio originally hailing from Cairns in Australia's tropical North. A deeply mature album from a very young band, Irene is a 10 song collection of raw neo-soul grooves, rich vocal harmony and subtle jazz guitar. A stripped back, simple recording of a band killing it in a room. There's a deep understanding of the canon of soul music on display here, with echoes of D'Angelo and Curtis Mayfield, but also a uniquely individual sensibility, rarely so clearly articulated on a debut record.