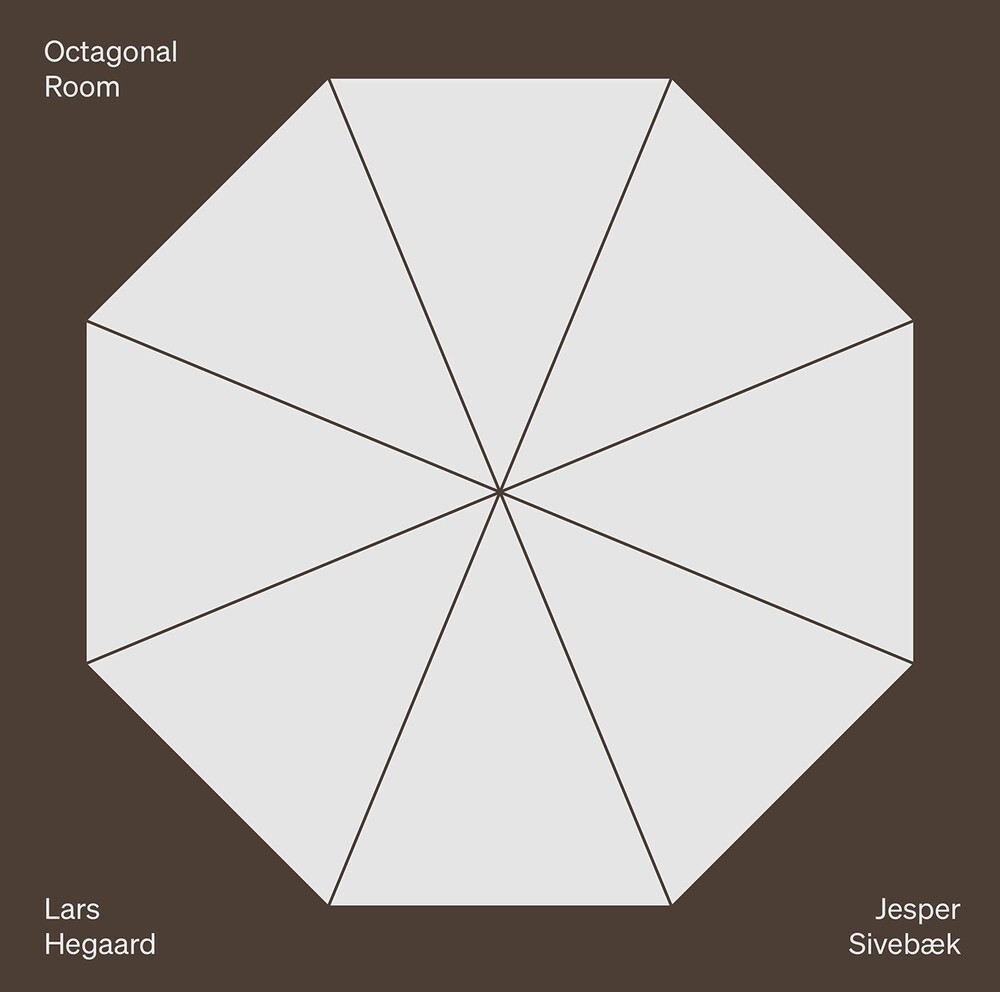 The prize-winning Lars Hegaard (b. 1950) has, over more than 40 years, been an important voice in Danish musical life. Centered on the composer's own instrument, the guitar, we present six of his most important works for small groups. With their refined modernist expressivity, they offer a fascinating picture of the guitar's possibilities as a solo instrument, as accompanist and as the first amongst equals in chamber music. Lars Hegaard studied guitar with Ingolf Olsen (diploma 1973, music teaching degree 1977), and composition with Ib Norholm (diploma 1980). He has also taken a music degree at the University of Copenhagen. In 1983 he was awarded a three-year working grant by the National Arts Foundation, and in 1992 the Sylvia and Poul Schierbeck Grant. In addition to that, he has since 1986 received annually working grants from the National Arts Foundation.