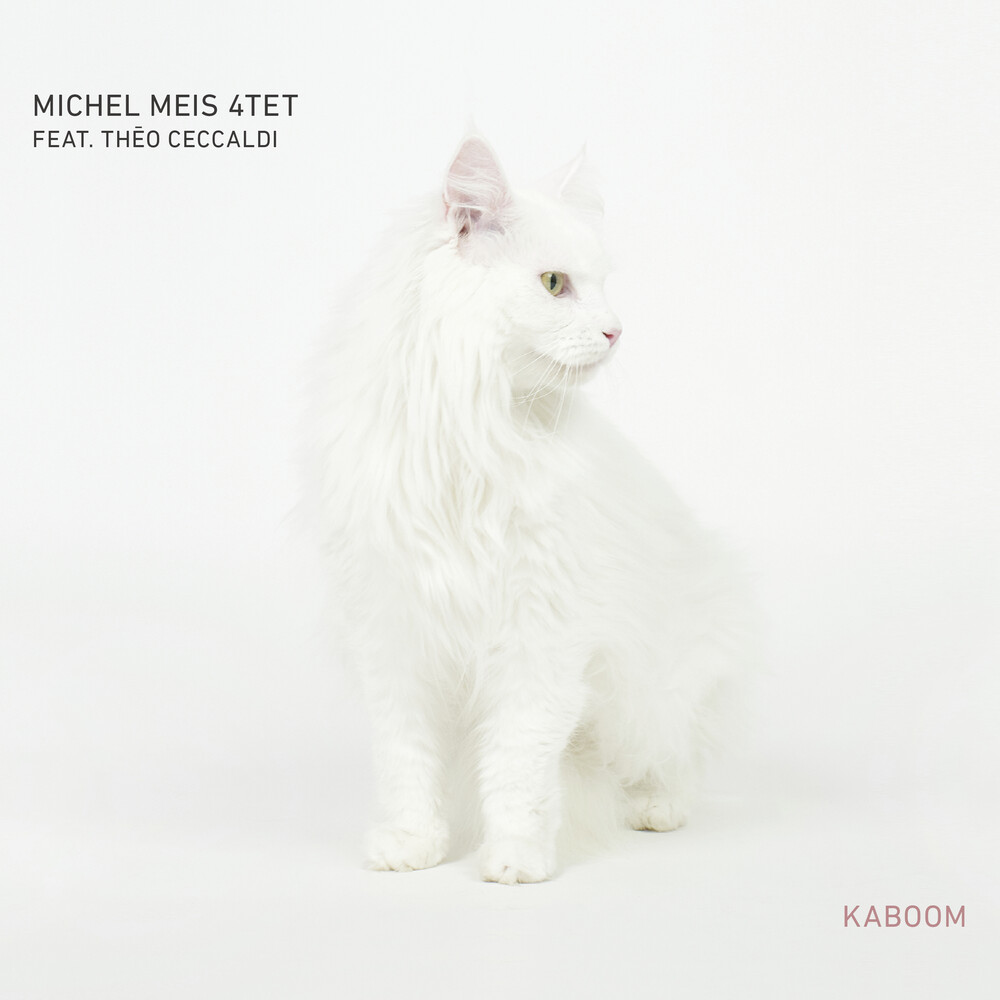 "Kaboom": behind this picturesque title lies the explosive mixture created by the quartet of the Luxembourg drummer Michel Meis. This time the band has a guest on some of the songs: the French violinist Théo Ceccaldi. Alisa Klein on the trombone merges as casually as unpredictably with the violin tone of Ceccaldi, and band leader Meis knows very well how much she is worth for the band. "Alisa Klein is the soul of the band," a fact of which he is very aware. "Her sound is very warm and emotional and has a lot of space, but it still sounds very intimate. Such a deep-sounding wind instrument sound totally appeals to me." The well-structured pieces of the band leader have exactly the right mix of eclectic modern jazz and improvisational desire for experimenting. Meis can rely on his quartet, which has grown into an unbeatable unity since the debut album "Lost in Translation", which received excellent reviews. "No member of the band can be replaced and it would significantly affect the sound if one were missing," Michel Meis stated.