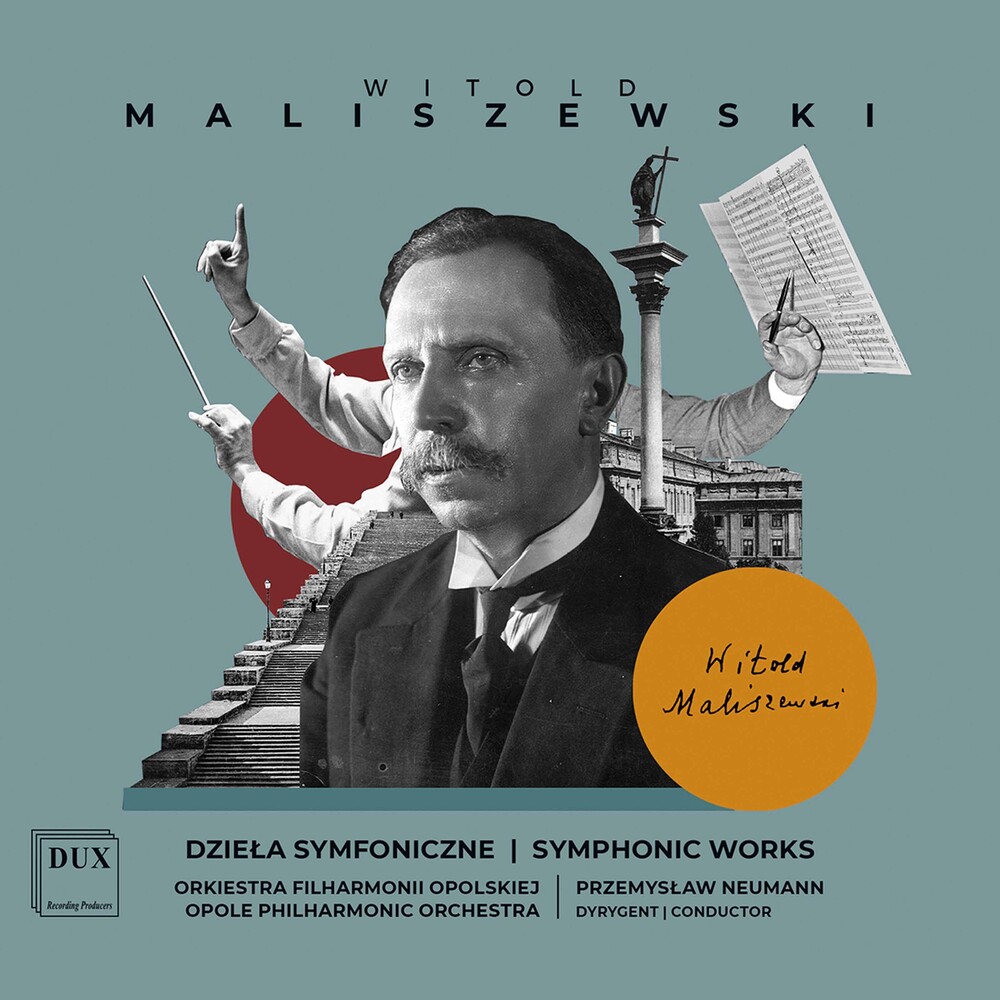 Witold Maliszewski was a prolific Polish composer who is remembered not only for his compositional oeuvre, but also his contribution to education- he was a founder of Odessa Conservatory and a professor at Warsaw Conservatory. Students of Maliszewski include Witold Lutoslawski, Mykola Vililnsky, Shimon Shteynberg, and Boleslaw Woytowicz. His style was largely shaped by Russian musical traditions. His symphonies are non-programmatic, and only the Fourth Symphony in D major contains any trace of traditional Polish music. The present release is a showcase of his symphonic works, performed by the Opole Philharmonic Orchestra, conducted by Przemyslaw Neumann.
back to top