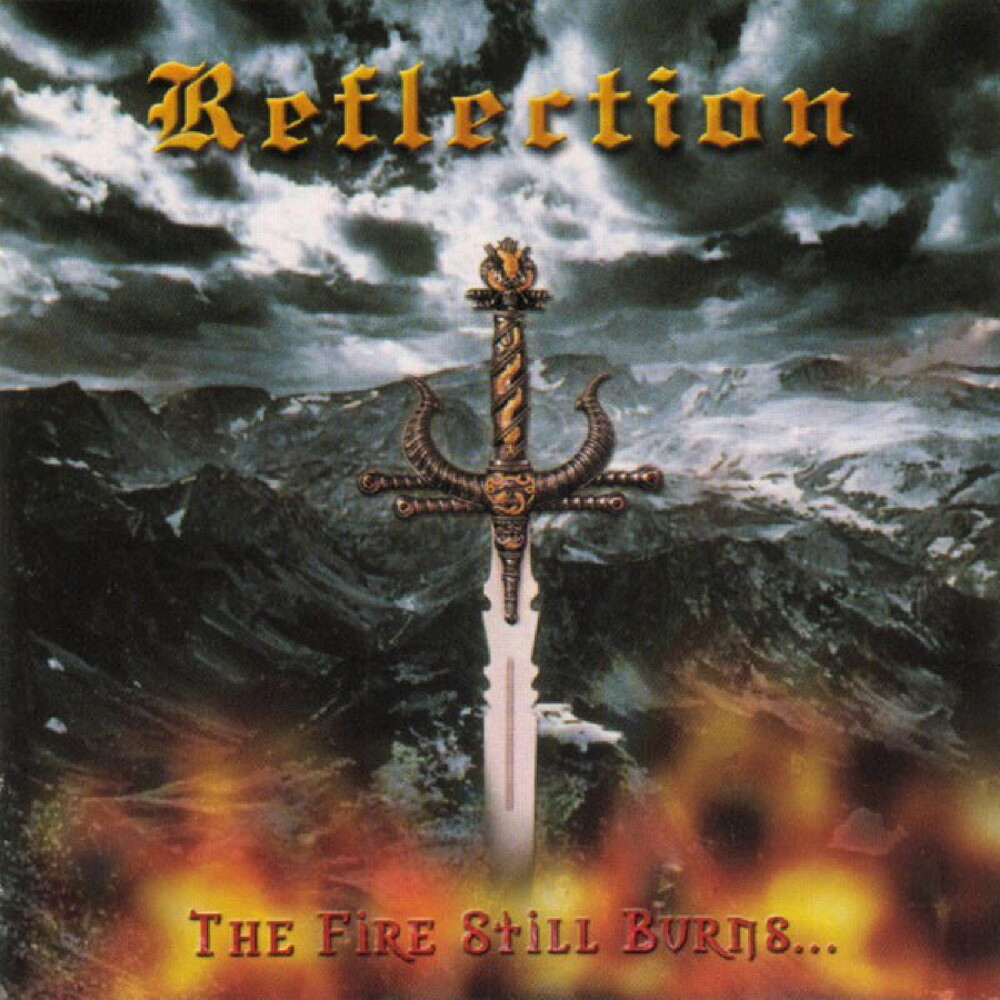 REFLECTION from Athens, Greece formed in 1992, so they are one of the oldest heavy metal bands from their territory!"The Fire Still Burns" is (after few demos and a 7" single) their debut album, that released back in 2001!Amazing heavy metal, classic, melodic, epic, with many power metal elements!