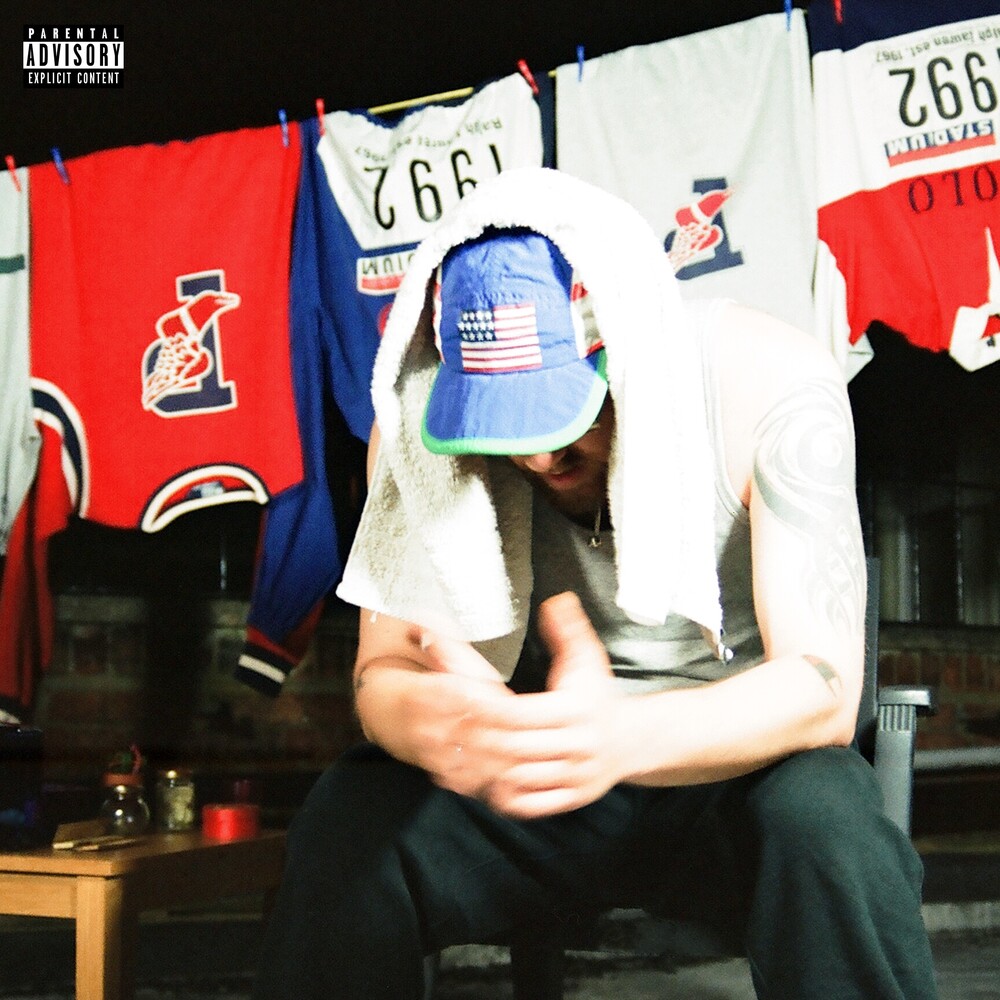 Sniff, one of the most elusive rappers on the Blah Records roster, is about to drop a rare full-length project. Later Than Never captures the sinister yet sometimes comical style that the Sheffield artist is known for. Despite being a veteran in his respective scene of rap, Sniff's managed to make his lazy delivery style a contemporary one thanks to unrivalled beat selection. Formz has produced the entirety of Later Than Never, chopping up bluesy guitars, funky synths, eery skits and everything in-between to create canvases for Sniff to smear his raps all over. The first single and video, Stumble Rap, is doing the rounds on Blah's YouTube channel already. The album's features come from far and wide. Look out for a Milkavelli verse on 4 Words 4 U. While Canadian rapper Danny Lover appears on Song of the Year with Lee Scott, who also completes a quartet with Sniff, Stinkin Slumrok and the legendary UK hip-hop figure, Jehst on Looney Tunes Movie.