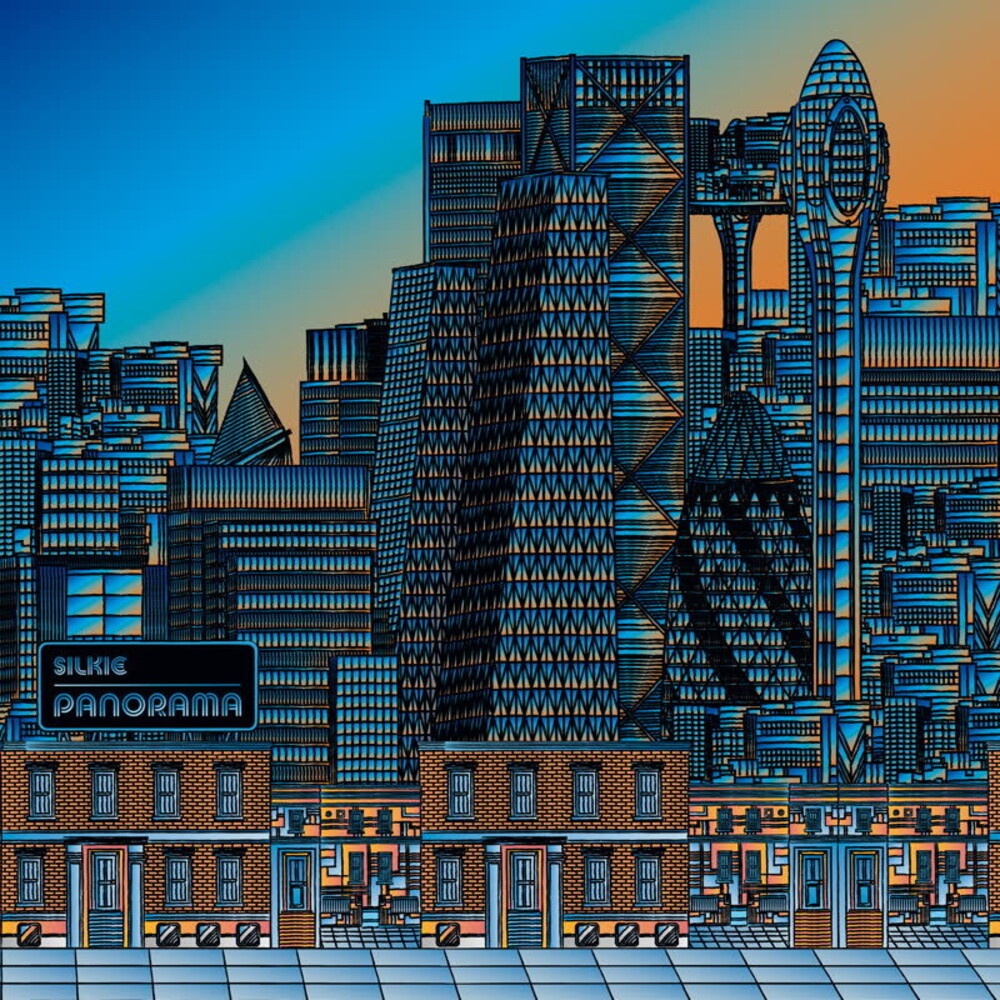 After a 5 year hiatus since his last release in 2016, the UK producer who rose to prominence with his deep dubstep releases is back with his fourth album. 'I started working on the album around two years ago without knowing I was making an album. I prefer it that way. I don't like putting the pressure of making an album on my shoulders before I start making music. When the idea of the album was born, I approached it like a label would; listening to the music I've been making recently, seeing what makes sense together. That ended up being natural for me, capturing a snapshot in time of my musical journey.'