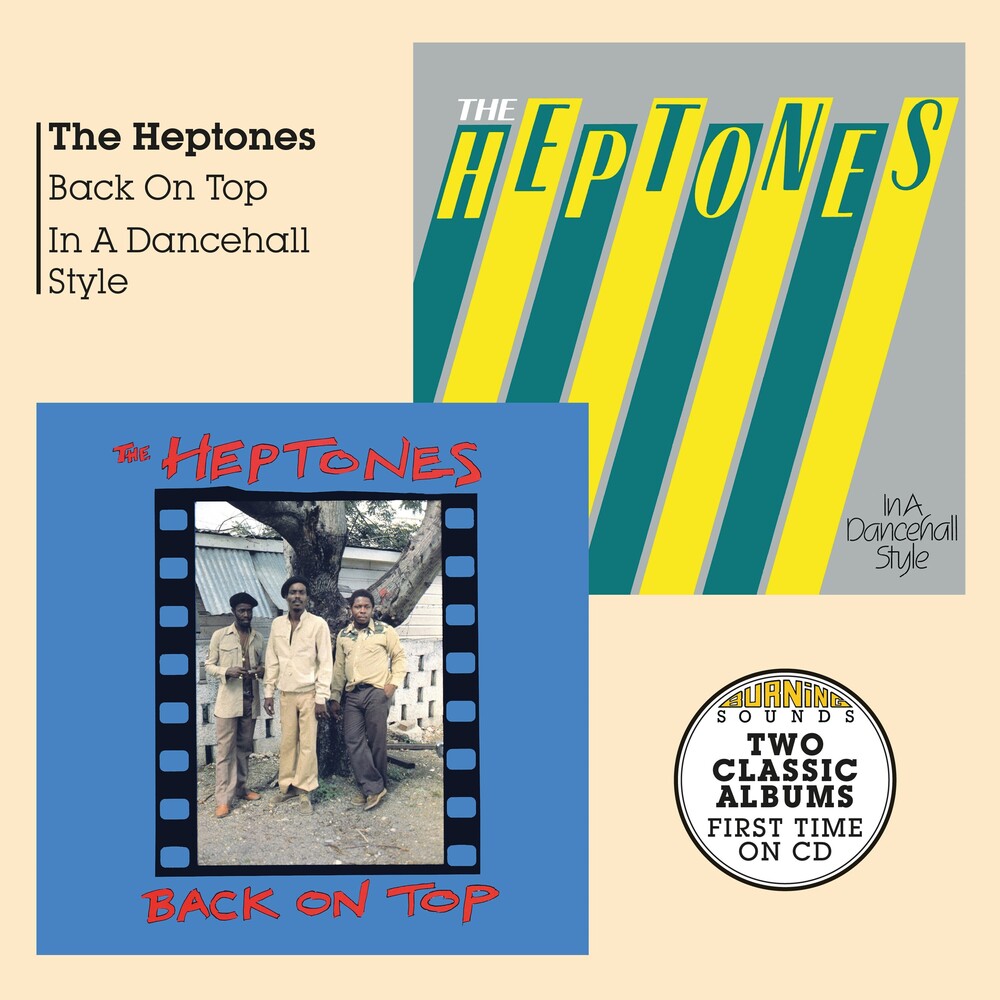 The Heptones are a Jamaican rocksteady and reggae vocal trio. They were a significant force in that played a major role in the gradual transition between ska and rocksteady into reggae with their three-part harmonies. These two album from 1983 released for the first time on one CD, featuring extensive sales notes.