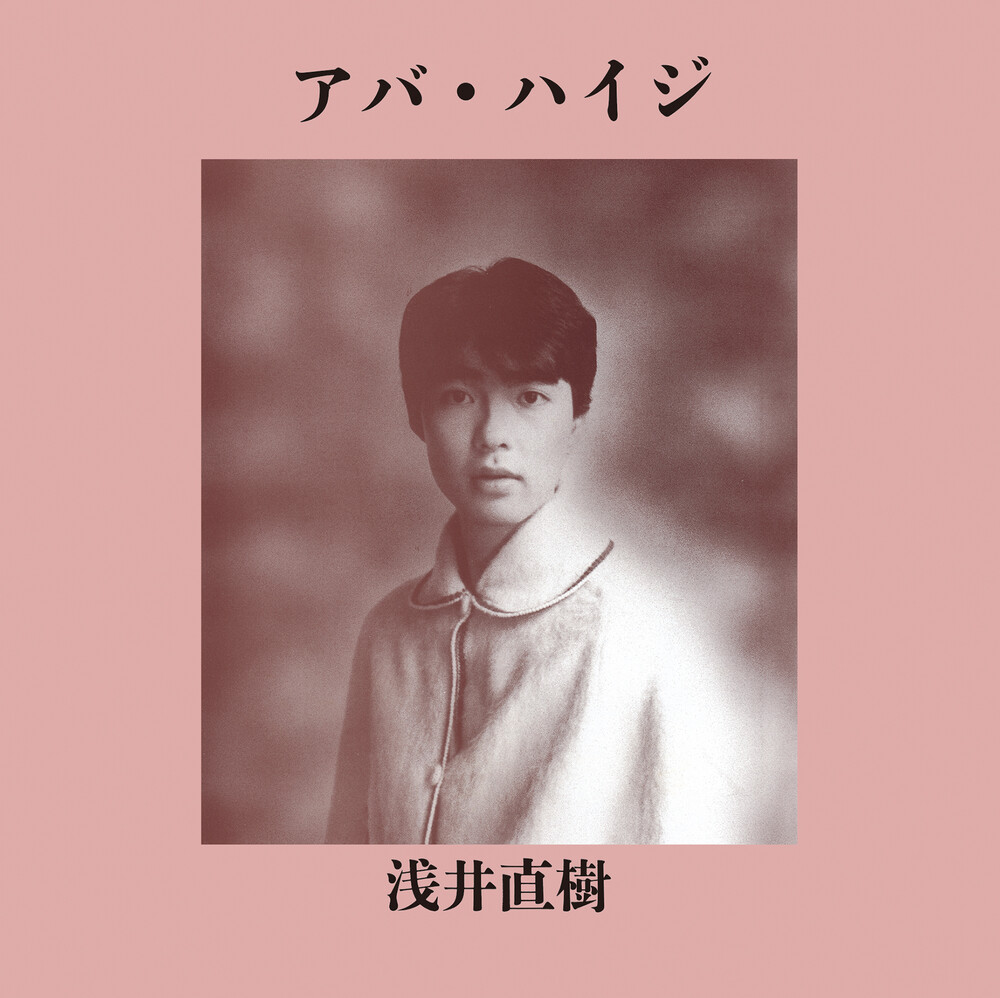 The wondrous psychedelic/guitar pop private press artifact left behind in 1988 - Aber Heidschi is the work of Naoki Asai, a Tama Artr School student at the time. The album was recorded quietly with help from friends in rental studios around Kichijoji and Musashino, all the while Asai kept himself busy playing with a band around Shimokitazawa. It's impossibly pretty and pure sounds may bring to mind The Smiths, Pale Fountains, Stone Roses, or Galaxie 500. But Aber Heidschi is altogether more intimate and dreamy - the fleeting jangly guitars, high-toned vocals that bring to mind Masato Tomobe or Toshiaki Chiku, and lyrical world influenced by Lewis Carroll and surrealism. Not to mention the deep, perhaps too deep, sea of reverb. The rawness, the sweetness, the weakness, the sorrowfulness, the delicateness?all fused together perfectly. Perhaps the music was made just for me? It?s the type of ultimate private pop music that will certainly make you think that way. Almost completely forgotten soon after it's release, Aber Heidschi gradually became a sought-after cult album, helped in part by a post on a Scandinavian blog in 2011. The following year an American digger who had managed to find an original copy posted about it on his own blog - which soon turned into a worldwide phenomenon amongst a certain set. Producer Yuji Shibasaki, meanwhile, had been planning and researching the album for a potential re release. Through various contacts and acquaintances he was finally able to reach Asai himself - which led to the reissue of Aber Heidschi. These days Asai is producing intimate music under the moniker Kaska Guitar, and performing as a singer/songwriter under the name Vocalo P.