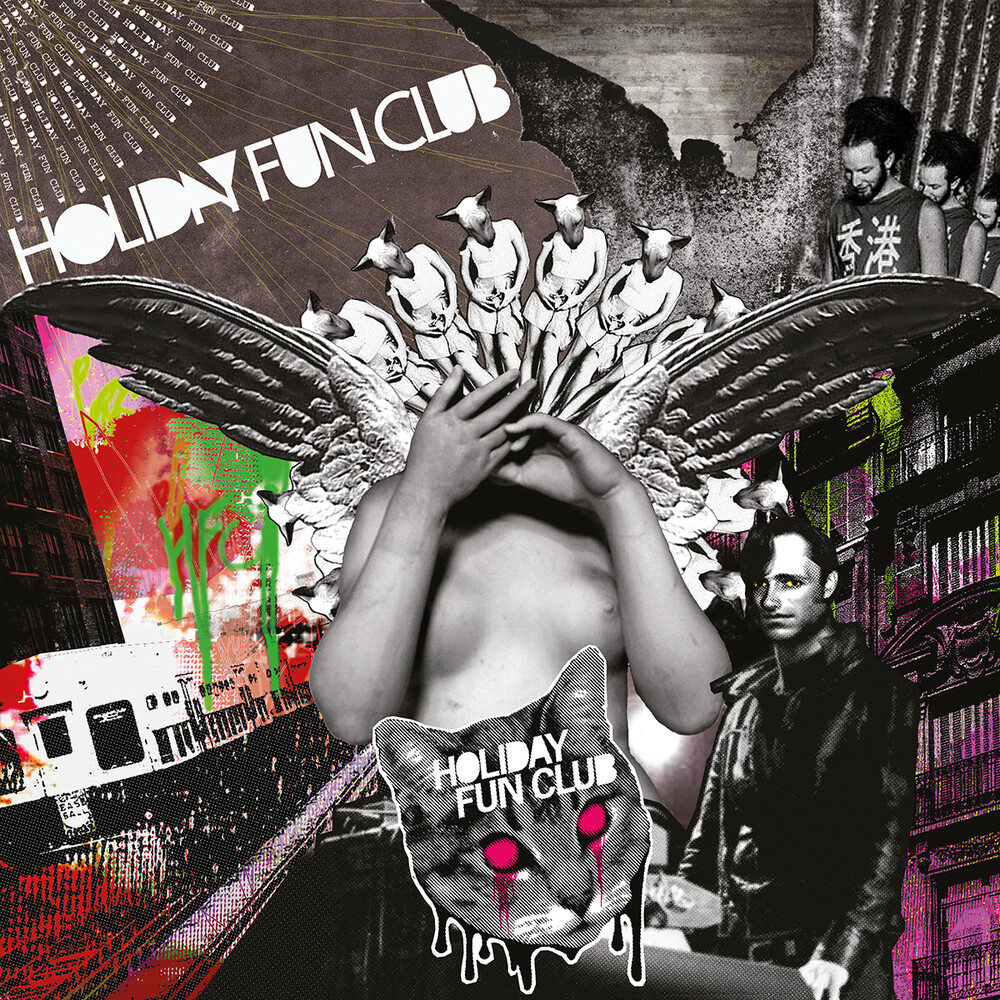 ... Holiday Fun Club was created about two years ago by five guys from Stockholm. Earlier the members have played in bands like Sons Of Cyrus, Mindscape and Bad Monkey. HFC are influenced by a lot of the early punk and post-punk but also modern punk and rock bands like Yeah Yeah Yeah's and C. AARMÉ. You could say that HFC sounds like a mixture of Joy Division, Devo and C. AARMÉ A three song 7' was recently released and the album is planned to be released in october. The album is produced by Ville Gustafsson, who is a great techno DJ and who also plays the synthezisers in HFC. They have a rumour about having a great live show. They often express their gratitude for beeing able to get up on stage and shout of the top of their lungs what they really feel without anyone questioning them - a freedom not many people have.