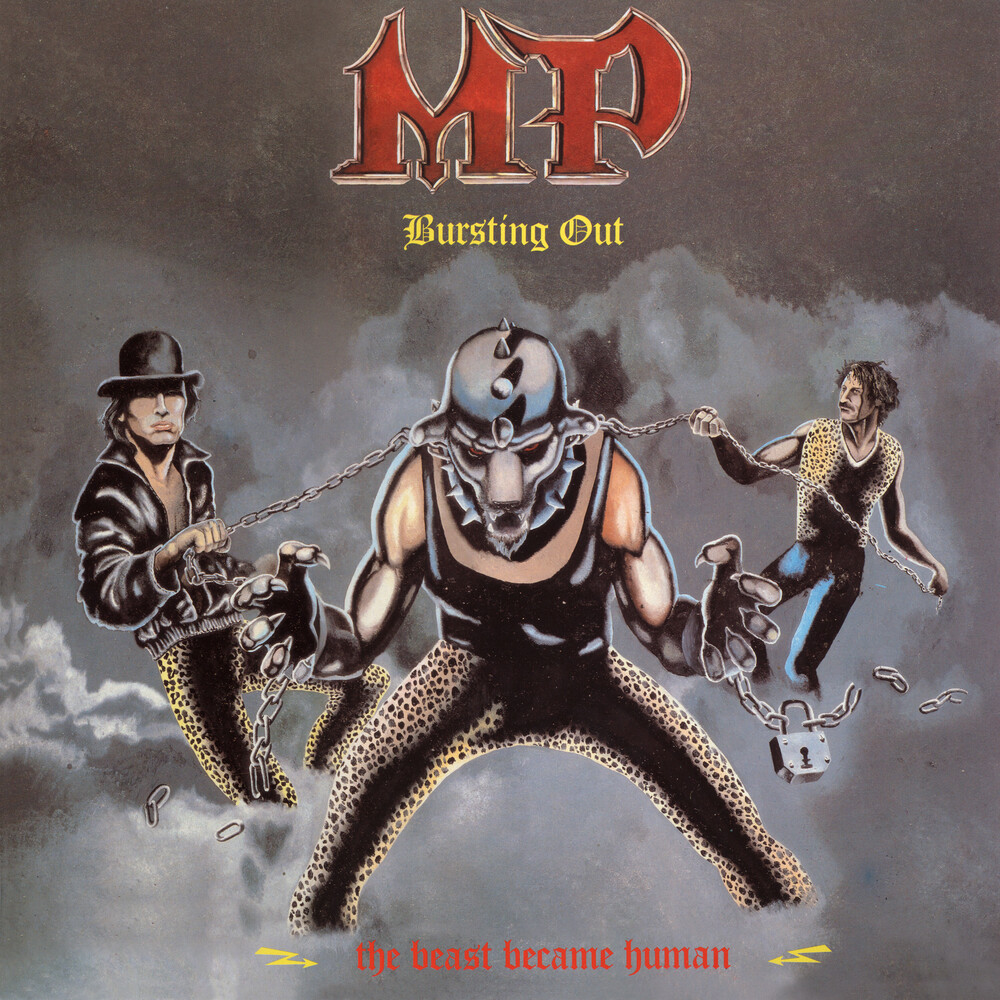 Originally released in 1986 Bursting Out was the first record of Germany's Mp. As such, it retains all the electricity and urgency of youth. It also upholds Germany's rich heritage of heavy metal, which spanned the early hot-rockin' throes of post-NWOBHM to the nascent rumblings of speed metal. The original album with 5 live bonus tracks.
back to top