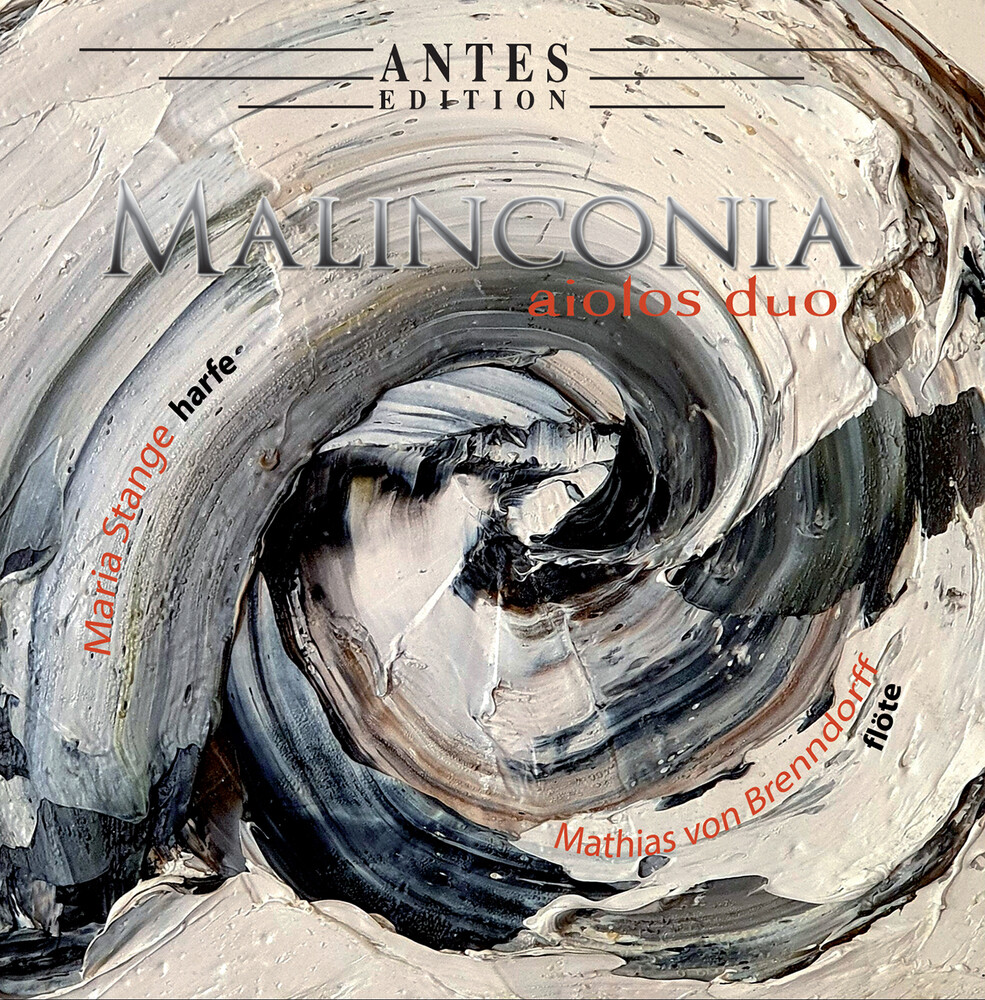 The present release is a beautiful album of music for flute and harp performed by the Aiolos Duo Maria Stange first studied piano and violin and discovered her passion for the harp as a teenager. She studied with Therese Reichling, former principal harpist in Bayreuth and Frédérique Cambreling, Ensemble Intercontemporain in Paris. After her soloist exam with distinction at the Karlsruhe Musikhochschule, she started her career as harpist with radio orchestras such as SWR Baden-Baden, HR Frankfurt, BR Munich and Symphony Orchestras as Bamberger Sinfoniker and Staatsphilharmonie Rheinland-Pfalz. Maria Stange is founding member of several ensembles for contemporary music and plays with the Ensemble Modern Frankfurt and the Concert Musikfabrik in Cologne. Mathias von Brenndorff is a versatile flautist with music of the Baroque, Classical and Romantic periods, interpreted on authentic, historical instruments, as well as familiar with the interpretation of contemporary compositions and the use of corresponding unconventional playing techniques. Numerous new works have been dedicated to him and premiered by him. He is a founding member of flammabis - contemporary music and director of the VERSATO ensemble.