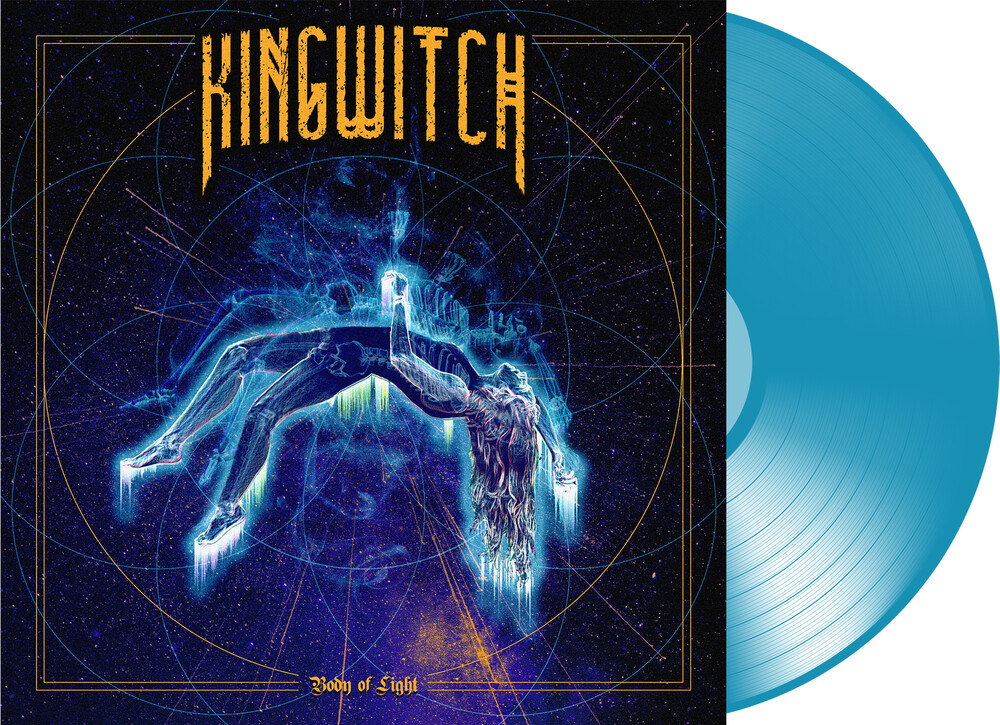 Formed in late 2015 in a dark cavern beneath the streets of old Edinburgh, a lead-heavy brew of old school Metal and the meatiest of 70's classic rock emerges in the form of King Witch. Bristling with dark majesty, they draw comparisons ranging from BLACK SABBATH and CANDLEMASS to MASTODON and HIGH ON FIRE. The band quickly earned themselves a reputation as a formidable live act and have toured the UK and Europe as well as playing festivals such as Sweden Rock, Muskel Rock, Malta Doom Fest, Dutch Doom Days and Siege of Limerick. After self releasing their extremely well received EP "Shoulder of Giants", the band were picked up by Listenable Records through which they released their debut album "Under The Mountain" in February 2018. April 2020 will see the release of King Witch's highly anticipated second album "Body of Light" which further focuses their ability to fuse dense riffage with haunting yet powerful vocal lines and melodies. "Body of Light" 's wider dynamic range takes the listener on an electrifying journey from dark, brooding passages through to full-tilt Heavy Metal glory.