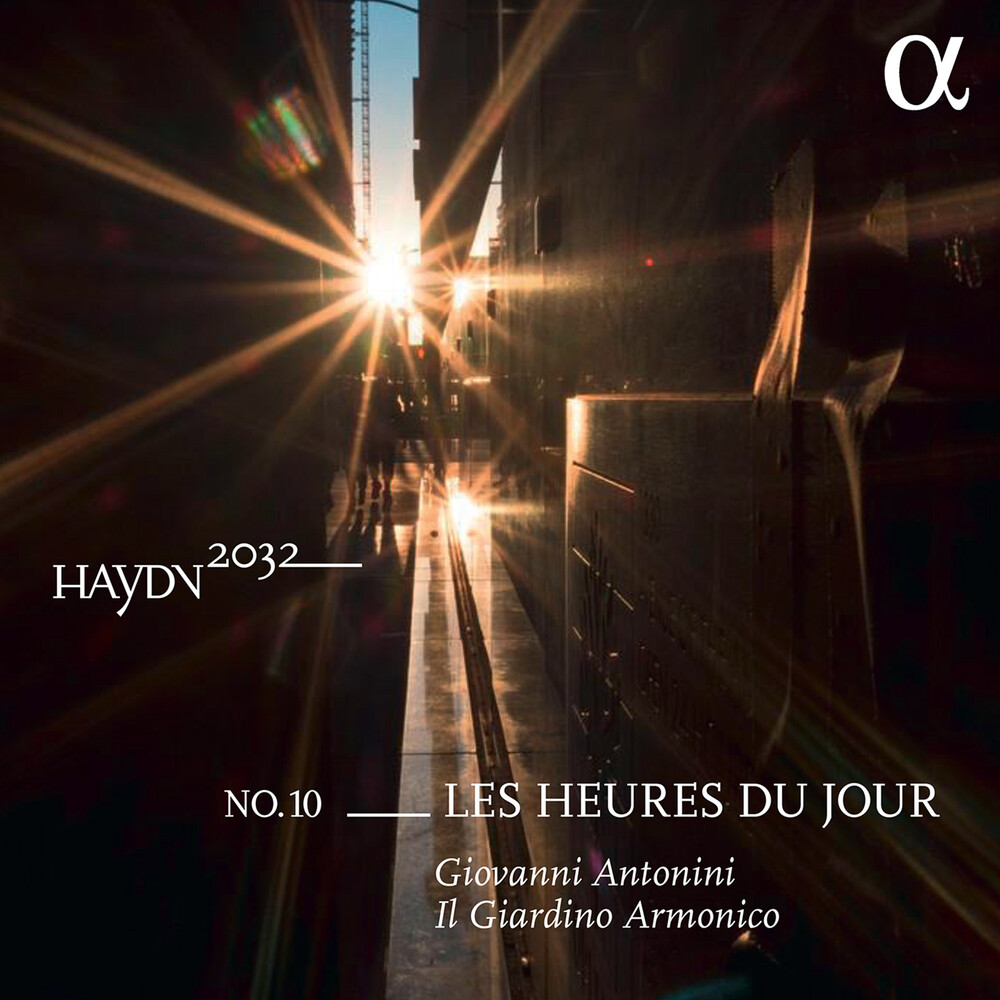 The HAYDN2032 edition celebrates the release of the tenth volume in the complete recording of Haydn's 107 symphonies. Entitled 'The Times of Day', this program is devoted to Symphonies nos. 6, 7 and 8, whose individual names translate as 'Morning', 'Noon' and 'Evening'. Prince Paul Anton EsterhĂˇzy, who commissioned the work, is said to have wanted to show his guests that his orchestra was of excellent quality and that 'his' Haydn was highly inventive. Giovanni Antonini's orchestra, Il Giardino Armonico, once again rises to the challenge! This triptych following the sun's course is prolonged into the night by the work of another composer: Mozart's Serenade in D major, nicknamed Serenata notturna, probably written for a masked ball at Salzburg Town Hall in February 1776. JĂ©rĂ´me Sessini of the Magnum agency, who has won awards for his work on the cartel wars in Mexico and the opioid crisis in the United States, took the photographs featured in this volume.
back to top