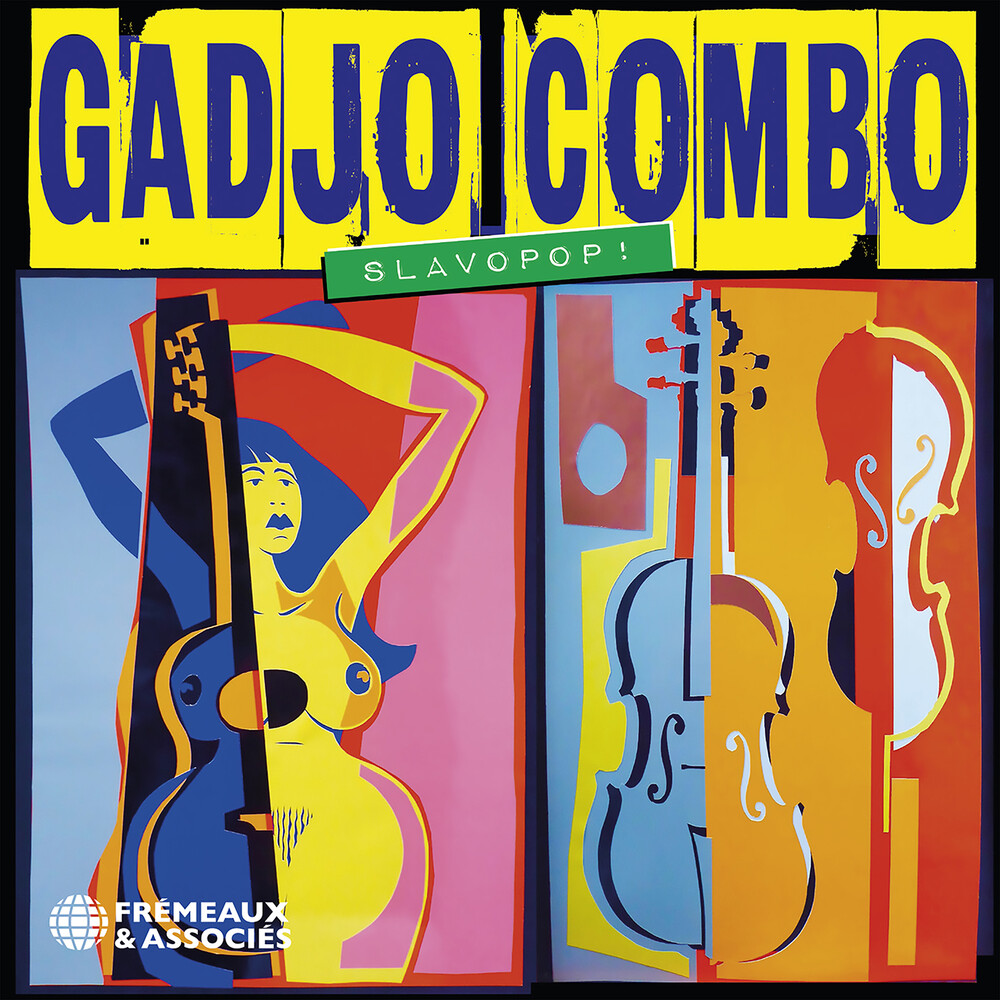 After the excellent reception given to Modern Swing (2007) and A brĂ»le pourpoint (2014), we at last have the third album from the group Gadjo Combo. Once again they've brushed aside the codes and rules laid down by the genre's governors, and these four disciples of Django have made gypsy jazz a basis for their own creations, turning it into a living repertoire fashioned in their own image. These artisans form a quartet that has been together for twenty years, and even if they admit they were in love with Jimi Hendrix before Django, they've given this music a shine and veneer that's pleasing and original. The resulting pieces are just as delightful and full of colour; and the message in their work remains equally sincere.
back to top