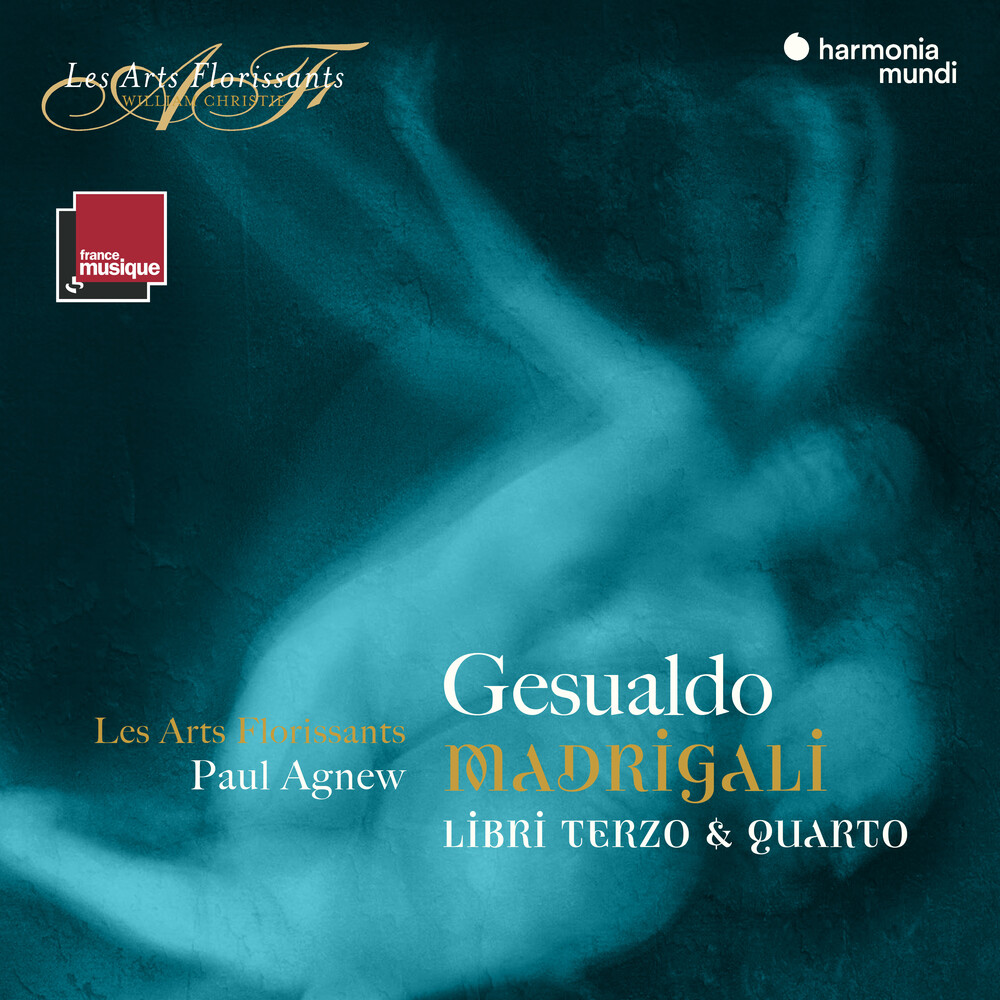 Following the acclaim which met their 2-CD set devoted to the first two books of Gesualdo's madrigals (2020 Gramophone Award), Paul Agnew and Les Arts Florissants now focus on the composer's Ferrara period. Books III and IV mark a turning point in Gesualdo's output. The murderous prince's inner demons seem to be reflected in the heightened expressiveness of these madrigals, whose reliance on chromaticism and dissonance was so far ahead of it's time that it's like would not be heard again until centuries later.