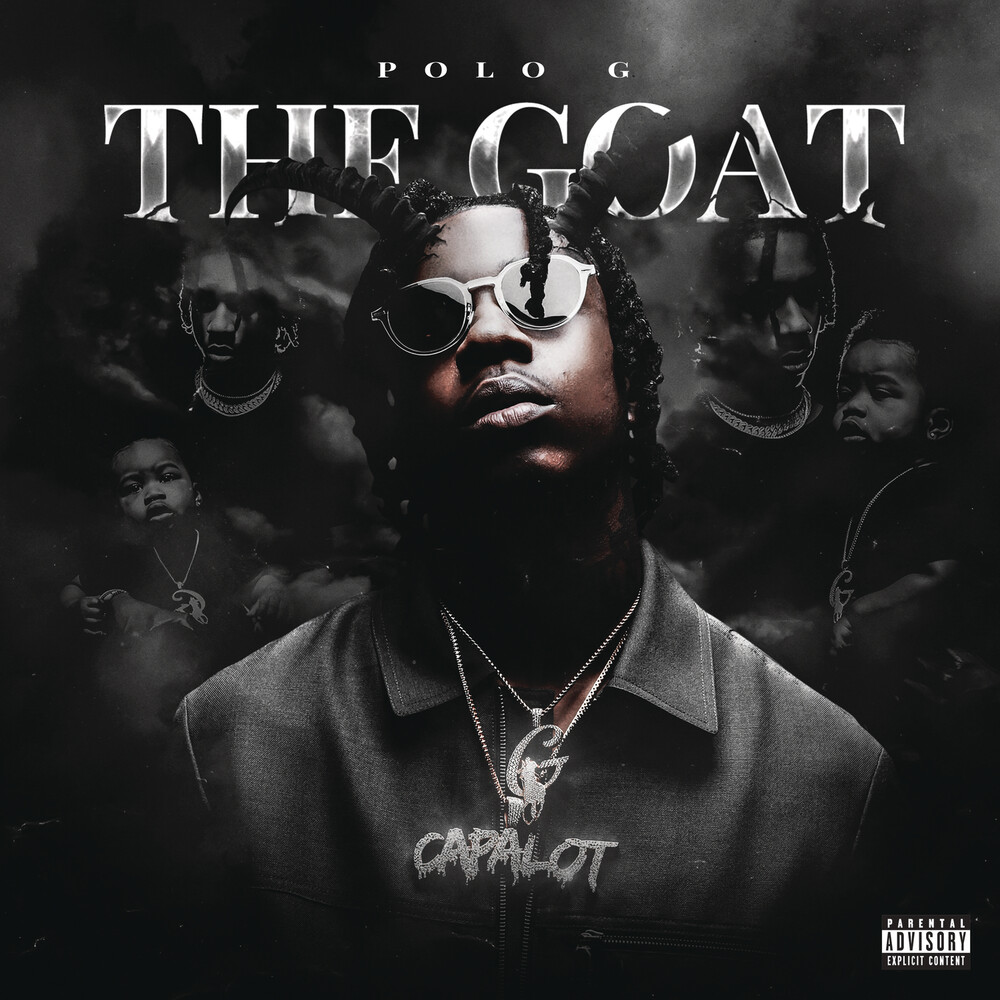 Double vinyl LP pressing. The Goat is the second studio album by rapper Polo G. The album features guest appearances from Mustard, Juice Wrld, Stunna 4 Vegas, NLE Choppa, Mike Will Made It, Lil Baby, and BJ the Chicago Kid. It contains the singles "Heartless" featuring Mustard, "DND", and "Go Stupid" with Stunna 4 Vegas and NLE Choppa, featuring Mike Will Made It, which were all released prior to the album. The album debuted #2 on the Billboard 200. The album was certified gold by the Recording Industry Association of America (RIAA) for sales of over 500,000 units.