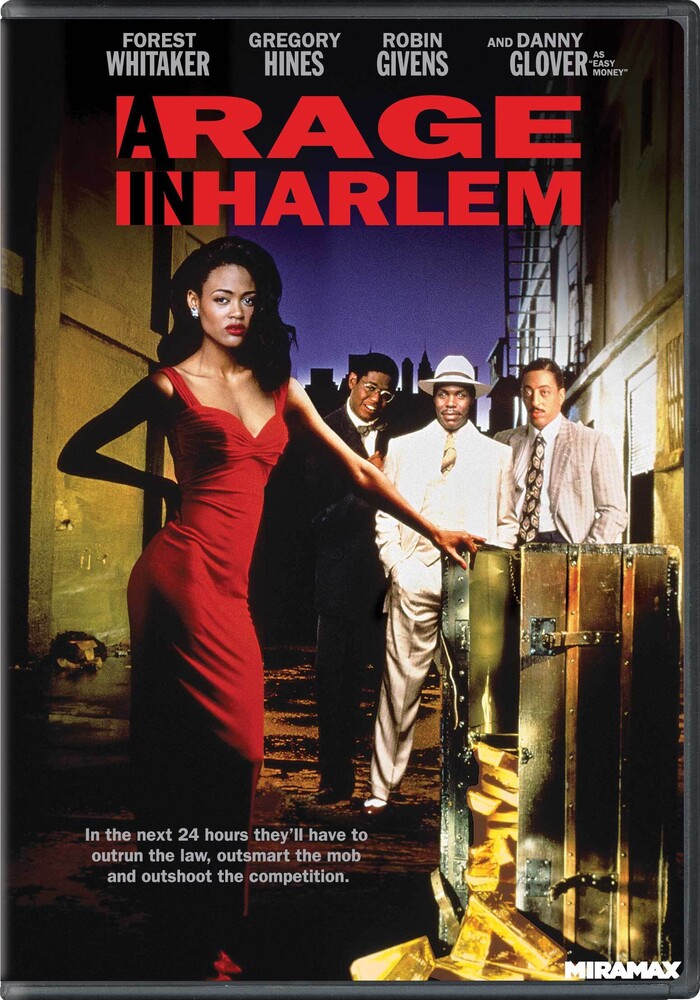 It was uptown in the '50s, and mama's-boy mortuary assistant Jackson (Forest Whitaker) was the unlikely target of a come-on from Mississippi vixen Imabelle (Robin Givens). Turns out she came north with stolen gold lifted from her gangster ex-boyfriend... and as the heat gets turned up, Jackson turns to his numbers-running stepbrother Goldy (Gregory Hines) to bail him out. Bill Duke's rousing action-comedy based on the Chester Himes novel co-stars Danny Glover, Zakes Mokae. 108 min. Widescreen; Soundtrack: English Dolby Digital stereo.
back to top