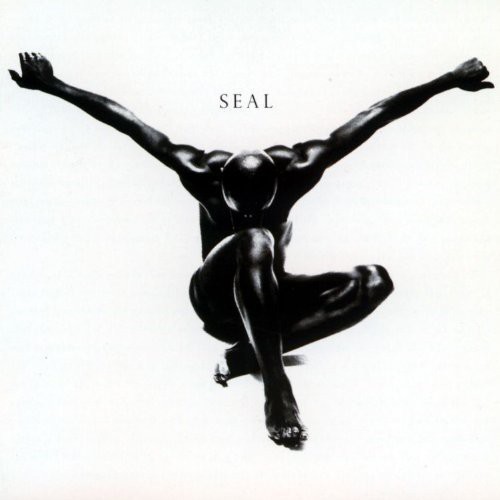 ''Seal'' is Seal's eponymous 1991 debut album and contained the UK singles: "Killer" (originally performed with Adamski), "Crazy", "Future Love Paradise", "The Beginning" and "Violet". The album debuted at #1 in the UK.

Many of the songs (including various ZTT mixes) were featured in the Greg Stump 1991 film ''Groove Requiem in the Key of Ski''. Later Seal tracks appeared in other Stump films as well.

There are two versions of the album, with minor and major differences in three songs. Track lengths of both versions are given for each song affected.