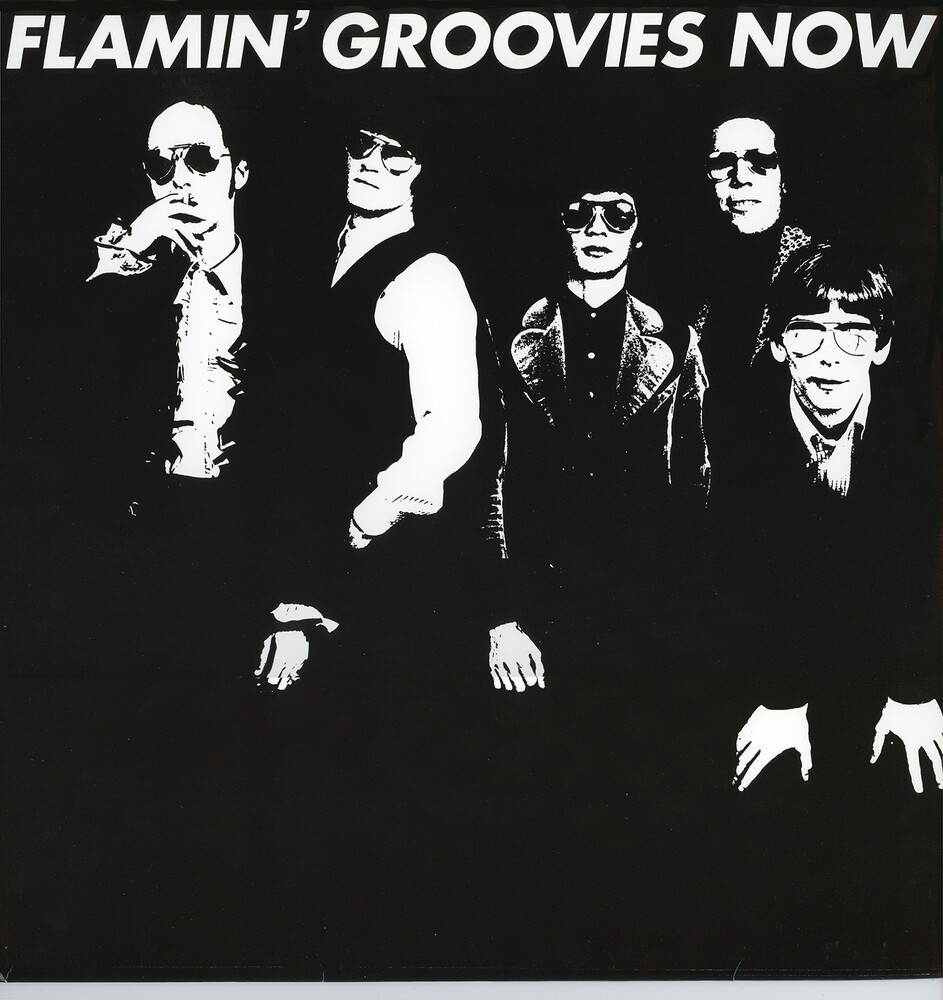 While it took a long and torturous five years for the Flamin' Groovies to find their way back to an American record deal with Shake Some Action, a year and a half later the band had a follow-up ready, and while 1978's Flamin' Groovies Now isn't quite as cohesive as the album that preceded it, in many respects the band sounds at once tighter and more relaxed, with some time on the road firming up the rhythm section while giving the songs a bit more room to swing (which wasn't one of the strong suits of the British Invasion bands that provided their aural template). The band lost guitarist James Ferrell during the post-Shake Some Action tour, but former Charlatans picker Mike Wilhelm proved to be a more than simpatico replacement on these sessions, and while leader Cyril Jordan didn't come up with another new song as transcendent as "Shake Some Action," "All I Wanted" comes pretty close. But it's significant that most of the songs on Flamin' Groovies Now are covers, and while all of them are played with love, enthusiasm, and the right period flair (especially the Beatles' "There's a Place," Paul Revere & the Raiders' "Ups and Downs," and "Move It," an early U.K. hit for Cliff Richard), they give the album a feeling of being padded, and just because covering the Rolling Stones rarity "Blue Turns to Grey" was a good idea didn't mean the Flamin' Groovies had any business tackling "Paint It Black." All in all, Flamin' Groovies Now is a terrific-sounding record that captures a fine band when it was in great form, but it also makes clear that the gremlins that often dogged the Groovies in the studio (namely their inability to make a 100 percent satisfying album) hadn't gone away.