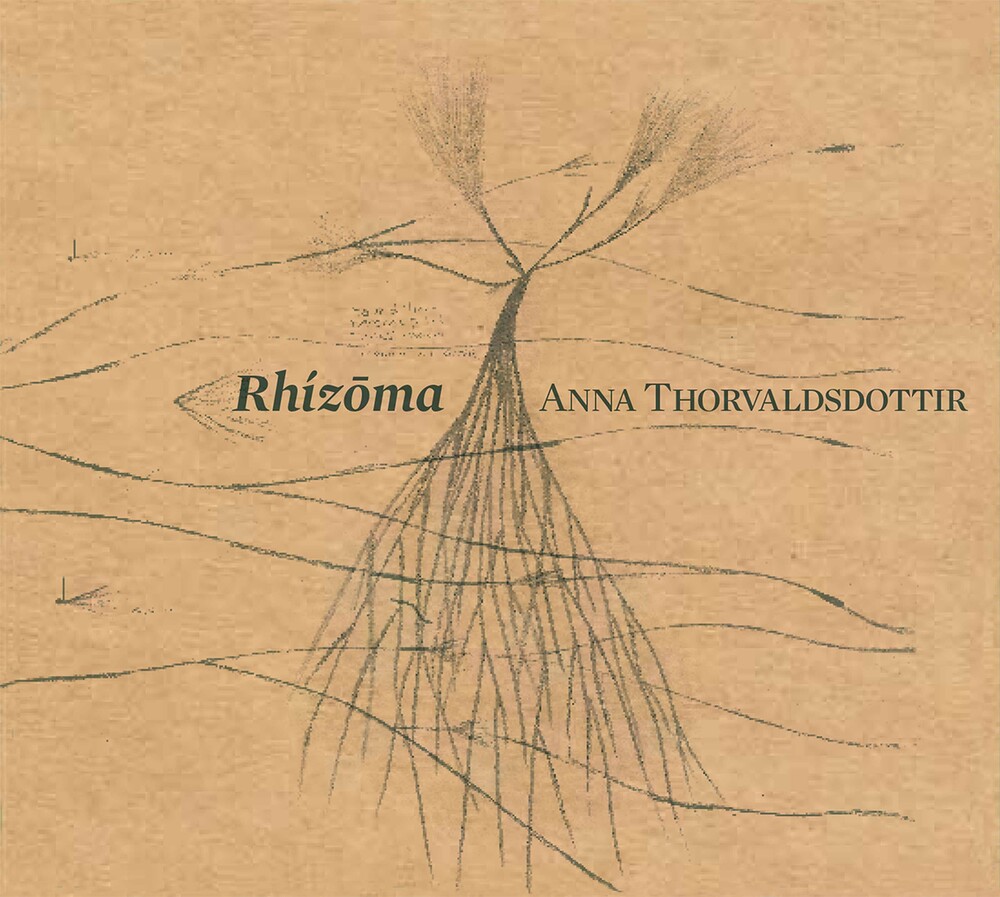 The present release is the exciting Sono Luminus reissue of Anna's Thorvaldsdottir's now classic first album. Long out of print, Rhizoma will now be available once again, both physically and on all digital platforms. The original release has been completely remastered by Daniel Shores at Sono Luminus. This release includes the Sono Luminus recording of "Dreaming", recorded in 2016 and featured on the album 'Recurrence?' Rhizoma was a press sensation when released back in 2011. "[The music on Rhizoma] is meticulously crafted and beautifully put together. The result is enchanting and poetic." (JĂłnas Sen, Icelandic Newspaper FrĂ©ttabladid) "The album is full of soundscapes that fill the head of the listener.... Their bare nature makes them incredibly intriguing, something that is difficult to achieve, as it is a thin rope to walk on." (Elena Saavedra Buckley, Sequenza21) "RhĂ­zoma is modern composition at it's very best" (Richard Allen, A closer listen)